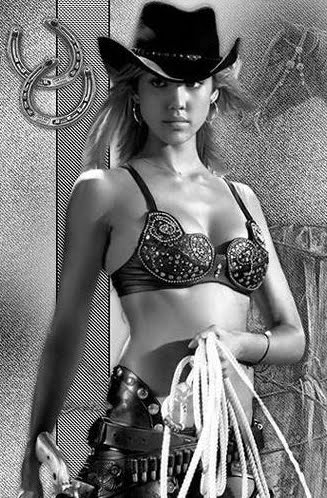 We added four more warm bodies to the list of shitty minor league free agents that I gave you all for Christmas last year.  Hey wait a minute.....it looks like a totally different list now!  Back when I gave it to you, the only names on it were: Lance Broadway, Raul Chavez and Joey Gathright.  Fast forward a mere three weeks and the new list contains the names of five of the top prospects in the organization?  Wow, my present is getting better with each passing day.  That is the best type of gift you can either give or receive.

Five-Star Prospects:
1. Kyle Drabek, RHP
2. Brett Wallace, 1B
Three-Star Prospects:
3. Travis d'Arnaud, C
4. Chad Jenkins, RHP
5. J.P. Arencibia, C
6. Zach Stewart, RHP
7. Carlos Perez, C
8. Jake Marisnick, OF
9. Henderson Alvarez, RHP
10. Tim Collins, LHP
Two-Star Prospects:
11. Gustavo Pierre, SS
Four More:
12. Brian Dopirak, 1B: A former top Cub prospect, Dopirak fell off the map, but he’s slugged .549 since coming to Toronto and could have a career as a professional hitter.
13. Josh Roenicke, RHP: He’s a reliever who has outstanding velocity, but is still a prospect in his late 20s due to no dependable breaking ball.
14. Brad Mills, LHP: Mills is a pure finesse arm, but he’s so good at it that he could have big-league value.
15. David Cooper, 1B: Cooper is a 2008 first-rounder who flopped at Double-A. He needs to rebound or be quickly forgotten.

The Rolen trade J.P. managed to pull off last year at the deadline looks pretty good now doesn't it?  I'm still not ready to talk about the Halladay trade.  I remain wallowing in the destructive belief that the return for The Doctor could never, ever be enough.  Maybe in time.....

According to MLBastian: Boy Wonder has decided to make a big change in the way the organization deals with salary arbitration.  He has implemented a "file-to-go" strategy.  If the club has not reached an agreement with its arbitration eligible players between now and Tuesday January 19th, they will go to an arbitration hearing rather than continue negotiations till mid February.

"I made a change this year," Anthopoulos said. "The thought was really it's hopefully to encourage more dialogue in negotiations with the goal of continuing to avoid arbitration and continuing to try to get deals done and maybe bring both parties to the table a little bit sooner."

Alex, with all due respect sir, I'm not sure how this one is going to work out for you.  Almost half of our major league pitching staff is going to have to be signed in the next four days.  Completely unnecessary change and a very unrealistic deadline.  What teams should be trying to do right now is avoid the entire salary arbitration process like the plague.  The system is set up in such a way to do just that.  If it does go all the way to a hearing, the brain trust are going to have to go on the record saying that (insert player) is not worth (insert dollar figure).  The only logical way to convey this argument is to basically talk smack about the players skills/abilities/numbers/production/character/attitude/potential etc.  Not the types of things an employee would want to be hearing from their current employer.  Especially when there are 29 other soon to be available employers.

Your Toronto Blue Jays will be in attendance to watch the Ben Sheets show next week on Tuesday at the University of Louisiana at Monroe.  Shortly thereafter, we will continue to watch him sign a contract with the Evil Empire. 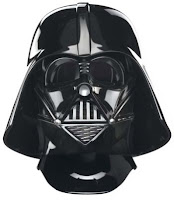