EASTLAKE, OH – The Lansing Lugnuts (34-36; 70-69) finished the 2010 season with an 11-0 romp over the Lake County Captains (33-37; 77-62), led by four hits apiece from Jake Marisnick and Brad Glenn and a seven-inning, two-hit, shutout performance from starting pitcher Casey Lawrence.
Lake County starter Trey Haley (5-11) lasted only two-thirds of an inning, reached for three runs on two hits, two walks, a wild pitch, and a hit batsman.
The Lugnuts scored four more runs in the fourth inning against reliever Mike Rayl before putting the game away on Randy Schwartz's first home run of the season in the sixth inning.
Lawrence (1-1) cruised from there, allowing only a Chase Burnette infield single and one of two Adam Abraham doubles.
Ryan Tepera pitched the eighth inning and Scott Gracey and Matt Wright combined for the ninth, with Wright striking out Ben Carlson and Dwight Childs to end the season.
The Lugnuts offense combined for 16 base hits in the easy win, half of those provided by McElroy and Marisnick. Schwartz and Oliver Dominguez added a pair of hits each, and leadoff Dominguez scored three runs.
Lansing also stole five bases in the game, two by Marisnick and one each from McElroy, Michael Crouse, and Jon Del Campo.

Here is what Jake had to say on Twitter after the game:

Last game of my first season went good.. Flying home tomorrow.. Had a lot of fun this season and learned a lot

Our boy Jesse caught up with Lugnuts manager Sal Fasano a few days ago. Some of the highlights include:
Sal does say "whether I'm here or not" which leads me to believe he may be making a move this offseason. He may get the opportunity to manage at a higher level next year and it wouldn't be a complete shocker if he ended up in the Majors, perhaps as a pitching coach.

Jesse also caught up with Sal before the season started. They discuss how he ended up getting the job as the manager of the Lugnuts and what it was like to be in spring training as a coach and not a player. Gotta love the singing of God Bless America in the background.

Is this the face of your Toronto Blue Jays next manager? There was this story not too far back..... 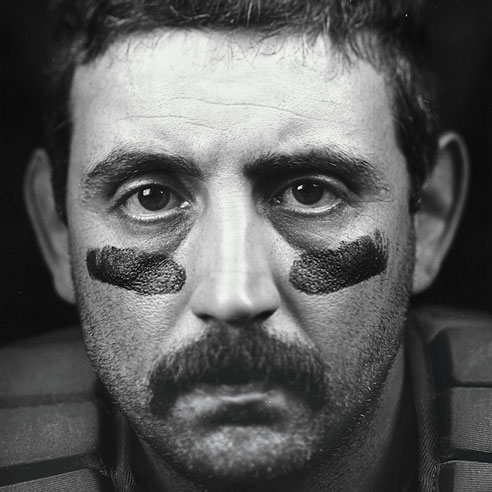 Posted by The Man With The Golden Arm at 6:30 AM