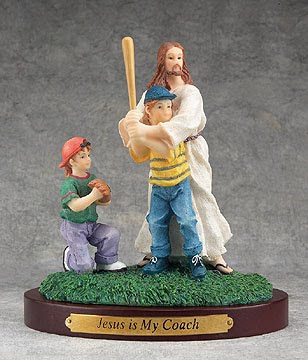 Hearing our old buddy Sal "The 'Stache" Fasano (now that's a nickname) is an early candidate to replace Cito Gaston, who is retiring as manager of the Jays at season's end. Because CastroTurf was once billed as the "Official Web Site of Sal Fasano," you better believe I'm pulling for Sal to get the gig. He's currently managing the Jays' Class A affiliate Lansing Lugnuts in the Midwest League.

Our boy Jesse was all over this story:

"Also, I asked Sal for his comment on the item by the Indians writer about him being the favorite to take over for Cito – it was the first he had heard and he was perturbed, saying he found it an unnecessary distraction."
Posted by The Man With The Golden Arm at 11:13 AM

Labels: recommendation for the next Cito, Sal Fasano