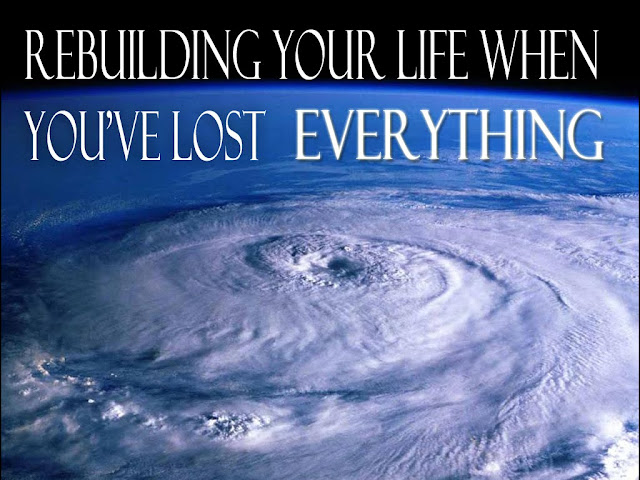 In a much earlier post, I discussed the Elias Free Agent Rankings in detail.  Consider it a prerequisite for this post.

MLBTR has put up some "projected" rankings.  I'm not sure what formula they used, nor can I vouch for the accuracy of said formula.  But it is something and it effects some potential moves for your Toronto Blue Jays moving forward this season.

First we will head over to Cot's Baseball Contracts and get some data on our players contract status.  From that I can say that the following players are able to file for free agency in November, 15 days after the World Series ends:

The following players have an option that may be exercised for the 2011 campaign.

The rest of our boys are under club control next season.  Let's not speculate about the options to much because you have to think the only one that will be debated is Kevin Gregg's:

I guess the brain trust has to decide if they want to pay him 8.75M over the next two years to help out the back end of the pen.  Based on his early performance I have to say that seems reasonable.  But there are still 123 games to go and a lot can happen.

Anyways, back to the point.  According to the data provided by MLBTR here are the rankings for our actual free agents:

Lyle fucking Overbay is a whopping 18 points away from being a type B free agent.  If he doesn't pick it up SUBSTANTIALLY then when he signs with another team we will receive no compensation ie draft pick(s).  He may be lucky to get a major league contract offer at this rate.  As we learned from the Rod Barajas signing, a major league deal must be inked in order to receive compensation.  All hopes of getting a decent prospect in return for this stiff via trade just went out the window.  Which begs the following questions:

Why the fuck are we still running him out there everyday and in the five hole no less?
Is The Cito doing a Kevin (scab) Millar circa late 2009 and giving him playing time so he can get a decent contract for another team next year? 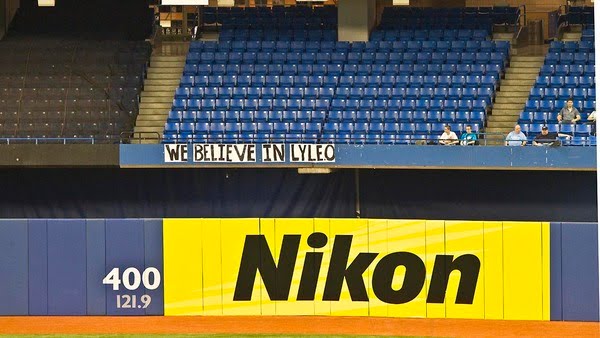 John Buck is just barely a type B.  Which is good news.  He is going to have to keep up the production in order to hold onto that status.  If we offered arbitration and he declines the offer, then we could get a sandwich pick between the first and second round of the 2011 Amateur Draft.  He is making a tidy 2 million this year.  There are no guarantees he declines the arbitration offer which would cockblock our catching prospects for another year.

Scott Downs is a borderline type A free agent which is a double edged sword.  We would receive the signing teams first round pick, unless it is protected (top 15) then we receive a second rounder, and a sandwich pick.  Most teams do not want to give that much up to sign a reliever especially one that is not a closer.  Provided he maintains that status he may get squeezed on the open market.  It may end up that we resign him for cheap just before spring training.  It would be preferred that he drops a bit in the rankings and becomes a type B.  That would make the decision to offer him arbitration much easier.

Jason Frasor is in the upper tier of type B guys.  It would be great if he stays that way.

Kevin Gregg is an interesting thought exercise.  He is a projected type A and if he keeps mowing down hitters and racking up saves, he will remain that way.  Do you decline the options, offer him free agency and then hope he declines?  What if he accepts?  Do you exercise the options and keep him around through the 2012 season?  Or do you trade him and demand a high level prospect in return?

Type B relievers are the way to go.  We can demand a sandwich type prospect in return at the deadline and expect to get it.  Travis d'Arnaud was a sandwich pick.  Downs and Frasor could net this return.  I have to figure that Downs will drop in the rankings and I'm pretty sure he won't get many save opportunities this year in order to ensure it.

If some team wants Buck and is willing to pay that price we have to ship him out.  We get nothing for him if he drops out of type B status, which is possible but not likely.  I have the feeling he accepts the arbitration offer.  No real reason to support that but I think he wants to be here.

Kevin Gregg is the X factor.  His free agent status and contract make it very difficult to say what his future will be with the club.  I think that if he keeps the type A status then we exercise his options.  If he drops to type B, then we decline and offer him arbitration.  And if someone offers us something good for him then we trade him.

Alex Gonzalez will be a Blue Jay in 2011.  We can talk about him later.
Posted by The Man With The Golden Arm at 3:29 PM