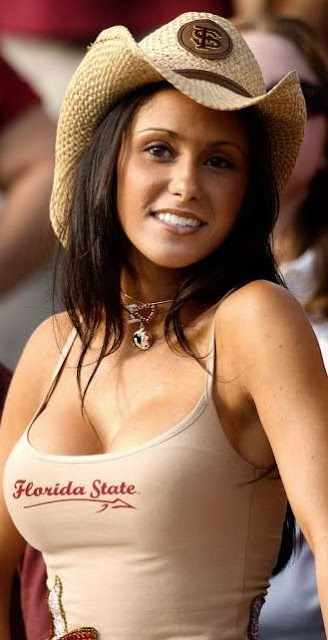 Business as usual for Boy Wonder.  He is still looking to catch lightning in a bottle.  Former elite closer Eric Gagne is on the radar.  Gagne, 34, has been pitching for the Quebec Capitales of the independent Can-Am league.  He made 17 starts, threw about a hundred innings and posted a 4.65 ERA.  Considering our bullpen is looking pretty crowded already, I'm not sure if this is going to happen.  At this point in his career, Gagne may be better suited for the NL.

Early in the week we heard reports (again) that Carlos Delgado was a target.  This time around according to MLB.com's Noah Coslov, we had signed him.  This rumor was quickly shot down by the brain trust but there is no doubt that we have interest.  I'm going to tear my beating heart out of my chest for a minute and go on record as saying this make no sense for us considering our current roster.  A trade here (impending Overbay deal) and a tweak there, maybe, but right now.....no match.

Another minor league signing wrapped up the week.  Shawn Hill, a former Georgetown Eagle standout, was inked.  He was born in Mississauga and grew up in nearby Georgetown.  I received a call from insider Jimmy Triggs early on Friday morning with the news.  I legitimately could have broken this story a solid hour before the news became public but work shifts and was fast asleep.  You see Shawn's cousin is a friend of the site and we hope to have more for you on this Canadian boy coming home story in the future.  He has dealt with various arm injuries in the past and is coming off his second Tommy John surgery.  Shawn, 28, was able to pitch through the pain of a completely torn ulnar collateral ligament in the semi finals of the 2004 Olympics against eventual gold medal winner Cuba.  He held them to 2 runs through 6 innings and was in line for the win until a bullpen meltdown cost us the victory.

"I had just kind of gotten used to it, whether it was a good thing, bad thing, or just something stupid," Hill said Friday from Viera, Fla., after signing a minor-league deal with the Toronto Blue Jays. "Going through it, you're just thankful you can pitch through all that. Obviously it hurt my effectiveness at times and my numbers ended up being skewed by a couple of bad starts each year right before I got shut down when it got to be too much.  At the time you're thinking it's a good thing, but now looking back at it, I wonder if I couldn't have taken it, if they had to just shut me down and done it then, it might have been beneficial long-term."

The spin courtesy of Boy Wonder:

"We're probably going to be a little more conservative about (Hill's return)," said Anthopoulos, adding that the team will institute a new soft rule of waiting 12 months post Tommy John surgery before allowing pitchers to return. "This is about getting another talented young starter into the organization for more than just 2010."

I'm rooting for a Chris Carpenter type ending to this story.

File this tidbit of news under the no shit category.  Apparently we have outfield spots up for grabs with the 21 million dollar man being the only lock to make the opening day roster.  Ah, yeah. I hope so.
Posted by The Man With The Golden Arm at 12:52 PM

Labels: impending Overbay deal, lightning in a bottle, Weekly Round Up