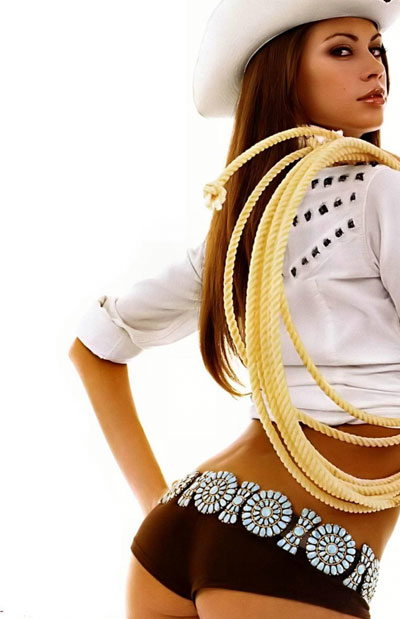 Boy Wonder did a couple of really solid interviews this week. You can find them here and here. Must reads.

MiLB.com: What did you learn from your three starts in the Major Leagues this season?
Drabek: Just little things here and there from the players. When I got called up, I tried to learn as much as I could so I could take whatever I learned and take it into next year. The way you handle yourself on the mound is a big part of the game. You have to be able to stay calm out there to help yourself throughout the game.
MiLB.com: What's the biggest difference that you noticed between the Eastern League and the Majors?
Drabek: From [Class A Advanced] to Double-A, I thought it was a big jump in how good the hitters were and how tight the strike zone got. But in the Majors it gets a little bit tighter and the hitters are that little bit better. The hitters are the biggest thing, though. They are all pretty much amazing, that is why they are up there.

Nice interview with Kyle Drabek. Seems like he will be given every opportunity to win a job next spring. The only thing that could hold him back is the dreaded service time.

Courtesy of Beyond the Boxscore:

Villanueva's overall whiff rate of .324 ranked 7th in the majors among pitchers with at least 200 opposing plate appearances.  The slider is elite, and the change doesn't look bad, either.  There were a ton of liners, particularly off of the fastball, which is not good news.  What's particularly interesting is that, as you can by the pitch percentages, Villanueva throws the four pitches with more or less the same frequency.

All the info you could ever want on our new bullpen guy. Does he get a middle relief job or is he more of a long man?

Emaus is playing in the Dominican Republic for the Toros and hitting .267/.353/.476 with four home runs. He played his first game at second base, his preferred position, on Wednesday after playing every other winter game at third. He said he was surprised and disappointed when the Blue Jays left him off the 40-man roster in November but excited to get picked by the Mets.
"My agent (ACES' Mike Zimmerman) told me this week that there was a 50-50 chance I'd be taken in the Rule 5, and right now I'm just very ecstatic, excited to be given another chance by the Mets," Emaus said via phone from the Dominican. Asked to give Mets fans a scouting report, Emaus said, "I'm just a blue-collar guy, a solid guy who has to know the game, has to have some (baseball IQ) because I don't have great tools. I'm not flashy but I bring my best every day and go out trying to find an edge."

I think he sticks with the Mets all season. J.P. is smarter than everybody else and can`t ever admit he is wrong. This time will be no different.

Anthopoulos declined to name any specific players he is targeting but did admit he is trying to be as active as he can. The GM did not leave the Winter Meetings with any free-agent offers on the table, though, because that goes against the way he likes to operate.
"I don't like leaving an offer out there, [because] then it allows it to be shopped," Anthopoulos said. "My style is more getting the parameters, letting the agent know those parameters probably make sense for us, [then] we'll be in that mix.
"I want to know that the player wants to be here, or at least we're on a short list. If the agent then comes back and says, 'Look, he's willing to come here, you're definitely one of the top places he wants to be,' ... If I can get a window to start negotiating with someone and we're engaged and there's a back and forth, that's usually my process."

Some decent insight right there.

"That's strictly based off our scouts," Anthopoulos said of the selections. "If we have a scout that believes strongly in someone, we don't have anything to lose. I'm a big believer that if you have a scout pounding the table for someone that's a Rule 5 Draft -- or a waiver claim or something like that -- you just got to go ahead and do it. ... If you can't do that for your scout, there's something wrong."

If you wanna see just how many scouts we got click here. Scroll about halfway down the page.

Lawrie will go to Las Vegas this year, and see if he can tear it up there.  Lesser talents have done exactly that.
This trade, which is most assuredly a step back in the hopes of moving a couple of steps forward, now gives the Jays young elite-level controllable position-player talent in Escobar and Snider at the major-league level, Gose and d’Arnaud in the low minors, and Hechevarria and Lawrie in the high minors.  These guys - along with Romero, Morrow, Cecil, Drabek and Stewart - are the building blocks of the teams the Jays will have when they become perennial contenders.  Shaun Marcum wasn’t going to be one of those guys, by the simple matter of his age.

Rarely - if ever - do I bother reading Mike Wilner`s bullshit. But I must say he was on quite a streak while covering the winter meetings.

Most of you might complain that dealing that much future is foolish, but I beg to differ. I’ve seen Snider since he first arrived as a 20-year-old after just 305 games of minor-league experience. I was wowed by his line drive home run power, an above-average arm and okay foot speed for a "thick bodied" youngster. But I also became leery of his average baseball IQ and the fact that he had trouble with the in-game coaching he was receiving from Cito Gaston and Gene Tenace. That raised some red flags from members of the Sportsnet broadcast booth who once played this game.
As for Drabek, I’ve only seen him pitch three times in the majors, but I won’t say that I was blown away at any time. Average height (6-foot-1), he certainly won’t intimidate opponents from six feet, six inches away. And I saw nothing that screamed out "ace" (though it was a small sample I admit.)


On the other hand, I rarely miss one of Scott`s columns. I was quite disappointed in this one.