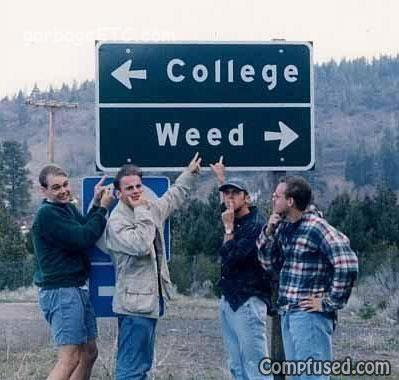 Thanks to King Jordan, we have a "quick glance" at the contract situations facing your Toronto Blue Jays going into 2011. Big time hat tip.

Boy Wonder just found $16,000,000. I doubt that figure will even cover the raises he owes his players through arbitration.

There is the potential for a whopping 15 different arbitration cases that need to be negotiated. Bautista included. Good thing we got a guy for that.

Legging out a Triple:

Lewis and Wise are out of options and arbitration eligible. They both project as the back up outfielder right now. I can see a scenario unfolding where they go against each other for the same job next spring, with the loser being put on waivers. Unless, we non tender E5 and J-Bau plays third base. In that case Lewis would start in LF with Wise on the bench.

Check out the clusterfuck in the bullpen! 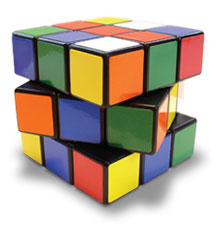 The following relievers are out of options and would have to be placed on waivers if they don't break camp with the team: Camp, Purcey, Accardo, Buchholz, Tallet.

There are 7 jobs available in a Major League bullpen.

You have to figure Camp and Purcey are locks.

Assuming neither of those guys are the closer, that leaves only 4 jobs remaining.

If you also consider the possibility that neither of them are the set up man, then only 3 jobs will be up for grabs.

Normally a Major League bullpen has at least 2 lefties. And a long man.

Can Brian Tallet fill either of those roles? I doubt it.

I'll take Jo-Jo Reyes as a darkhorse to earn a spot in the pen next year.

So what the fuck are we going to do with Dustin Michael McGowan this year?

I think I'm just gonna go ahead and stop right there. Waaaaaaaaaay to many possibilities right now.

And just think.....we haven't even traded for or signed anybody yet.
Posted by The Man With The Golden Arm at 12:05 AM