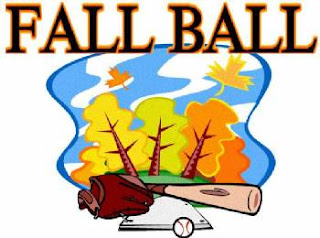 As you might be aware, the ultra competitive Arizona Fall League is in it's second week. We have 8 players representing the Peoria Javelinas, 4 pitchers and 4 position players.

If you wanna see a summary of their stats: Click here

If you wanna see the game boxscores: Click here

Rzep was a late addition to the roster. At 25 years of age, he really is to old for this league. It was reported that the extra work "will assist in preparing him for a six-month season in 2011, whether he is starting or pitching in relief".

In the same report it mentions Hech has a tight hamstring and will miss a few games. He has yet to play.

Consequently Jose Iglesias, the Red Sox Cuban born prospect and childhood buddy/teammate of Hechavarria, has been taking a lot of reps at SS.

Mariner 2B prospect and number 2 overall pick in the 2009 Amateur draft, Dustin Ackley, has suffered a sprained left ring finger and will be back soon or in the next couple of weeks depending on who you ask.

Canadian born Jays prospect Adam Loewen has been a busy guy this offseason already. He played for Team Canada in the Pan Am qualifier in Puerto Rico. Finding boxscores for the tournament are pretty much impossible but I was able to dig this up.

From the looks of it Eric Thames and Mike McDade are hitting 4 and 5 in the order. That's good news.

Hech has been shut down after only 2 games and 4 at bats. Hammy issue. They scare me. 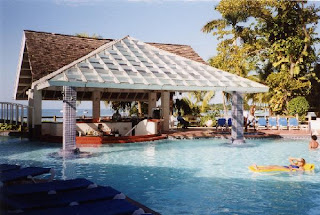 We have a number of players in this league albeit on different teams. Not all of them have appeared in a game yet.

Darin Mastroianni He just had a massive 5 for 5 game last night in the 2 hole.
Henderson Alvarez He made 2 starts and has yet to give up a run.
Ronald Uviedo
Nestor Molina
Jesus Merchan
Balbino Fuenmayor
Aaron Mathews
Steven Romero
Willie Collazo
Jonathan Jaspe

And if anybody still gives a shit about former cult leader Randy Ruiz click here.