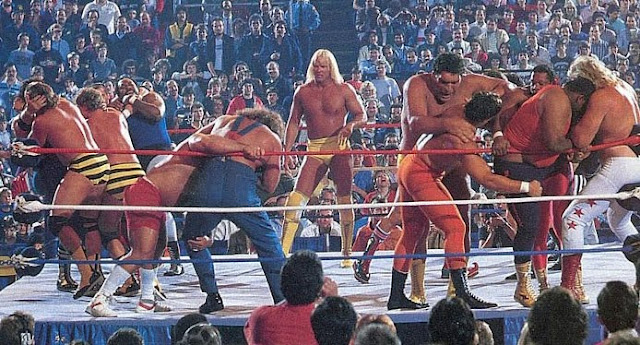 Your Toronto Blue Jays reassigned RHP Steven Register, LHP Willie Collazo and LHP Rommie Lewis to Minor League camp on Saturday.  That leaves 18 guys fighting for 12 jobs.  All of them are on the 40 man roster.  That means six more cuts and I think all the remaining guys can pitch in the big leagues and get people out.  Injuries may play a small role with McGowan shut down and Morrow missing a start.  This battle has major implications on the 25 Man Roster Challenge.

One of those jobs has been assured.  Today it was announced that the opening day starting pitcher on April 5 in Texas at Rangers Ballpark will be:

It makes the most sense and I agree with the choice based on the candidates.  That being said, you have to think he is in the bottom half in the AL in terms of quality.  He will line up to pitch against guys like:

Could make for a long losing streak or two this season.  I officially ban the terms Ace and Marcum from ever being uttered in the same sentence on this site.  I do not recognize him as such.

Thanks to Jordan Bastian for this:

"I think he’s earned it from what he’s done in the past" Cito Gaston said.

Noted.  Now sit down at the end of the bench and shut the fuck up.

I found another quote that is a tad bit more interesting to me.

"The way Ricky threw the ball last year, I thought he deserved an opportunity but [general manager] Alex [Anthopoulos] chose me," Marcum said.

The GM making the decisions around here and not the coach....?  I like it.  There is some hope.

Take a look at the names on this list of opening day starters.  Doc for the last 7 years on the pitching side.  We were 4 and 3 in those games.

Truly some great names!  Did you know that TV color-man Rance Mulliniks has started at third base more than anybody?
Posted by The Man With The Golden Arm at 7:00 PM