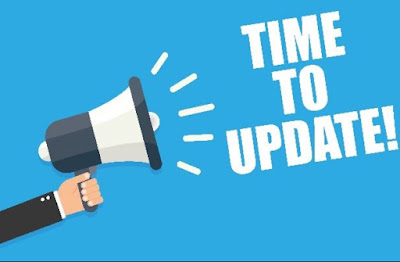 We've been scouring the internet for the last few weeks and gathered some notes from the Blue Jays camp. Today we wanted to pass along some good and not so good news to teams competing in The 25 Man Roster Challenge.

Of the 18 ballots submitted, 10 went with LHP Aaron Loup. So far that looks like a very nice call. Gibby and by extension all MLB managers like to have multiple lefties available to them. Don't buy it?


John Gibbons said #Bluejays would like a second lefty in their bullpen this year. On that note, Loup's on! #Jays
— Mike Wilner (@Wilnerness590) March 10, 2017

And then this appeared about a week later from a much more tolerable source. To sum up, those 10 ballots are looking pretty slick.


Aaron Loup had another good outing Friday. Blue Jays like where he's at; velocity's up from last year. Very strong odds he makes the team.
— Arden Zwelling (@ArdenZwelling) March 18, 2017

5 of the ballots submitted thought lightning could strike twice. Well, it won't with respect to Rule V pick 2017 The Sparkman. Gotta feel for the guy, his rehab will be stupid long. I'm sure he would rather just get back on a mound and pitch, service time be damned.

For those that actually give a fuck what Wilner thinks, he's been doing a weekly series on who he thinks will head north with the team. You can find his latest thoughts here. In fairness, he's a pretty swell writer.

That's about it for now. All you that took the under on the tiebreaker are looking pretty good. Your Toronto Blue Jays spring training record sits at a dick softening 6 - 14 - 2.
Posted by The Man With The Golden Arm at 12:33 AM