And The Winner Is: 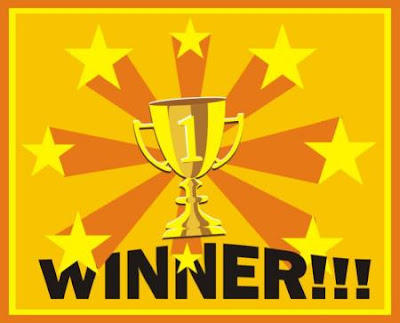 
Many thanks to bluejays.com for that.

With respect to the contest, it ended up being a tie. Of course it did.

The first 25 Man Roster Challenge had only 4 competitors and it ended in a true tie.

The second 25 Man Roster Challenge had 17 competitors and it ended up in a 6 way tie.

Congratulations are in order for the following teams who ended up getting 21 of the 25 players correct albeit in very different ways.

The injury to Brandon Morrow really opened the door for a lot of different pitching staff combos. The Roster Challenge certainly reflected this. Also of note was the Corey Patterson head shot. Up until that point it looked like he was a given as the 4th OF. Team Andy Mc, Team Nemesis Enforcer and Team Gregor ended up with 20 players correct. They were knocked out of first place as soon as that 95 MPH fastball hit Corey`s helmet.

As for the vote, well, Team April used the power of her 2124 followers and dominated.


Thanks to everyone for playing! Glad to have you guys on board. Make sure to look for the Challenge again next year. Till then, does anyone have an idea how we can break a tie in this sort of format? The prize of a autographed Randy Knorr 8 by 10 photo doesn't really split up multiple ways very well. 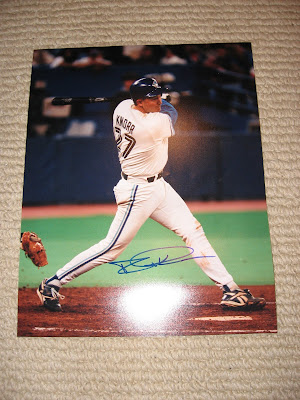