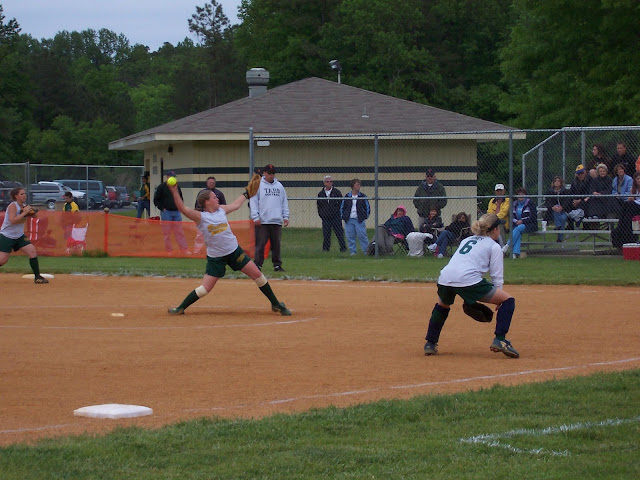 When I was growing up playing hardball, I had the opportunity of watching an absolute brick wall play the position. The guys name was Marty and he was fearless. He always seemed to be able to pick the ball up on one hop. He also liked to talk to the trees in the park next to the diamond. Mostly during practice but sometimes in the game.

For the last couple of years I have been playing slopitch with a guy named Jim Y. He is a Newfie. If he was playing even with the bag it was because he was looking to start the triple play. Occasionally he would do jumping jacks while the pitch was in the air basically standing beside the pitcher.

I`m pretty sure that if you consider yourself a normal person and you met either of these guys in the street today, you would find you have very little in common to talk about because.....

To play 3rd base how it supposed to be played, you need to be "special". Possessing a cannon of an arm is a nice bonus.

Is this maybe starting to sound a little bit like a guy you just met? 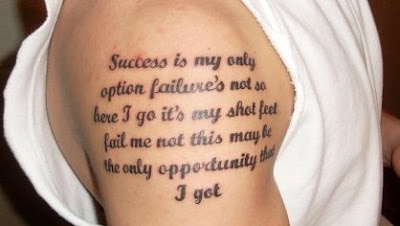 Someone who gets partial lyrics to a rap song tattooed into his arm and then wears sleeveless shirts in public just may have the make up to be that type of guy. Give him some time in Vegas to get his reps in at the hot corner, then sit back and enjoy.
Posted by The Man With The Golden Arm at 3:48 AM