Saturday Pick Me Up 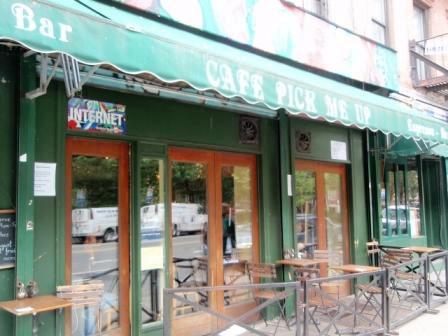 
Lind could turn it on in 2nd half: Toronto OF Adam Lind still showcased the power with 12 homers and 40 RBI but his .214 first-half batting average was the lowest of his career. Luckily for Lind, he's historically been a far superior hitter after the All-Star break with a career batting average of .300. Lind hit .303 after the break last year with 16 homers and 55 RBI and has never hit worse than .273 in the second half.
(Updated 07/14/2010).

Encarnacion a second-half guy: Toronto 3B Edwin Encarnacion finished the first half of the season with hits in six of his final seven games. He batted .346 over that span with a homer and has gained back his starting job at third. Encarnacion hit .221 overall in the first half, which is actually over 50 percentage points higher than his average heading into the break last year. He came back to hit .251 with 11 homers and 30 RBI in the second half last season.
(Updated 07/14/2010).

Speaking of fantasy baseball, I should mention I literally put my money where my mouth is and picked up Yunel Escobar in my AL only, big money keeper league.  I know I overpaid for him at 21 bucks, that's 21 REAL dollars, and don't know if I will or will not keep him at that price but it simply boils down to this for me:

I believe in Esco 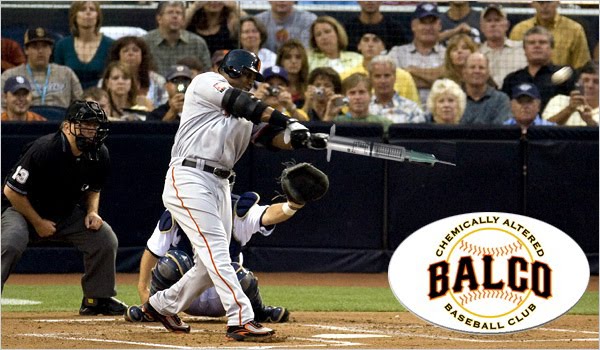 And Team Balco is in 3rd place and needs the OBP desperately.....
Posted by The Man With The Golden Arm at 4:43 AM