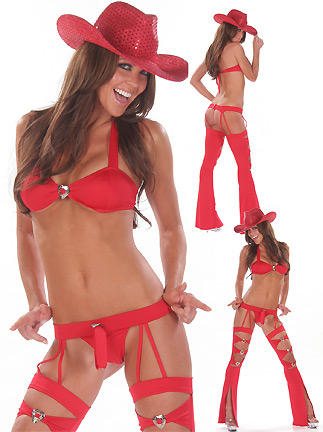 This week's Round Up will be draft heavy and a day early.  Here is what I can find on our picks so far.  Enjoy!

The club also has its back up against the wall with a couple of the picks (those received for failing to sign ‘09 draft picks James Paxton, Jake Eliopoulos, and Jake Barrett). The representatives for the players chosen in those slots will know that the club has to sign the picks this season or they will lose those compensation picks for 2011.

FYI: that will be picks 38, 69 and 113.  Look for us to take sign-able guys in these slots.  Maybe some fourth year college players?

For the record, we selected:

Noah Syndergaard with the 38th pick.  He signed on Wednesday night.
Kellen Sweeney with the 69th pick.  He may or may not sign.
Marcus Knecht with the 113th pick.  According to Bob, he signed.

A list of every pick your Toronto Blue Jays made.
Day 2 picks, rounds 2 - 30
Day 3 picks, rounds 31 - 50.
A report on the change in draft philosophy.
Write up on Deck McGuire
Write up on Asher Wojciechowski.
Write up on Toronto native Marcus Knecht.
Gabriel Romero, brother of Ricky, gets the courtesy pick in round 47.

Courtesy of Bob Elliott @ The Sun

Another write up on Marcus Knecht.

News and notes from the draft.

Courtesy of My Fox:

If you didn't see our post on the number 11 pick in the draft, click here for some analysis and videos. 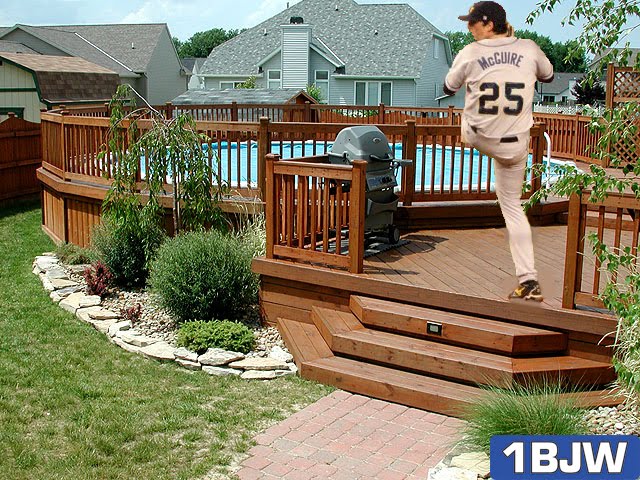 Posted by The Man With The Golden Arm at 9:39 AM