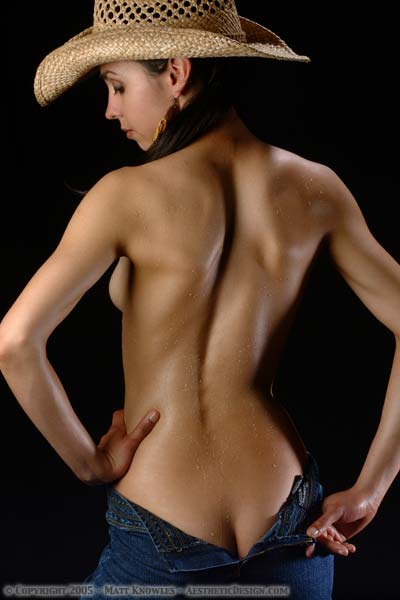 Consider this your required reading for the week.  The Natural.  Has a nice ring to it.

Halladay, generally a very composed individual, showed emotion after the final out was recorded, smiling big, for all to see. With 2 outs in the 9th inning, Halladay induced a grounder to third baseman Juan Castro, who ranged left, spun around and quickly threw out former Phillie Ronny Paulino, at first base, to lock up the landmark game in the lore of Philadelphia baseball.
Roy Halladay is now Mr. Perfect.

So the one night I shut it down and get some much needed sleep and Roy does this?  Go figure.  I wonder if the Philly faithful are still worried about trading away their prospects for this guy?  I think not.

Callum from Mop Up Duty was live blogging the game.  Great job as always.

DL: You’re off to a great start this season. Why?

VW: I try to be consistent, I think. I got into so many bad habits last year, whether it had to do with my wrists or my head or whatever the heck was bothering me. It was kind of a strange time. I went into the offseason, had the wrist surgery, and kind of had a chance to step away from the game, clear my head and be with my family. What I went through last year changed me mentally and made me stronger. Coming into the season, it was just go out and try to be the best player I can be.

Nice interview with Vernon.  Once Hill and Lind get going, he should get a lot more RBI opportunities. 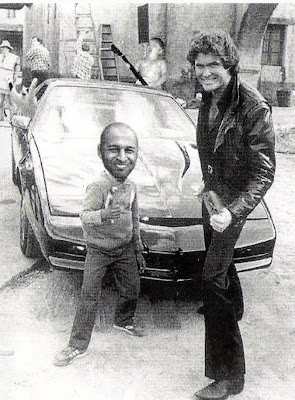 The transformation of Jose Bautista began in a clubhouse video cubicle last July, with Cito Gaston and Dwayne Murphy looking over his shoulder and whispering words of wisdom.
He had heard the message before. This time, something clicked.
"I just remember sitting there in the video room looking at the film, comparing [my swing] to other people," Bautista said. "Wording it the way they did, what they said just made total sense."
Gaston, the Toronto Blue Jays manager, and Murphy, the hitting coach, chant the same mantra to every struggling hitter: Start your swing earlier.

Did you know that Bautista and Wells together have hit more homeruns than any other duo in baseball with 28?  Now that they are hitting back to back in the order, I wonder what happens when Snider returns?

Now, nearly two years later, Marcum has finally confirmed his usefulness. In some ways, he has even exceeded expectations, walking a career-low 2.0 batters per nine innings, which is especially impressive considering control is one of the last things to return following surgery. He still has the same respectable strikeout rate. He still has the same cut fastball that keeps hitters from making solid contact. Over his last 35 starts dating back to his semi-breakout 2008 campaign, he has a 3.22 ERA and a 1.11 WHIP, which is the stuff of Cy Young contenders.

I think he may be deserving of an All Star Game nomination.  We can't vote on pitchers as fans but I hope the people that do have taken note of his brilliance this season.

Baseball fans pour through the turnstiles to see certain teams and avoid others like the plague. The top 5 draws (based on percent of stadium capacity for which tickets were sold for both home and road games) this season have been the Red Sox (87%), Phillies (86%), Yankees (83%), Twins (82%) and Cubs (82%). The bottom five are the Blue Jays (46%), Athletics (48%), Mariners (49%), Royals (50%) and Reds (50%). I think most of the explanation is based on three factors: winning, star players and television (either national or cable). The top 5 draws have at least two of these factors going for them while the bottom five have at most one. It also tells me that teams that focus too much on Money Ball rather than paying up for superstars do more harm for the popularity of the game than good.

Interesting analysis by the author.  When will the fans start to come back and watch this exciting team?


• Who's on Fausto?: Here's one to keep your eye on. We keep hearing the Blue Jays will have money to spend if they're still in the race. And one player they clearly have their eye on is resurgent Indians pitcher Fausto Carmona.
"They're definitely tracking Carmona," one scout said. "They've probably watched a dozen Carmona starts in a row, going back to spring training. Every time I've seen him, they've had a guy there who wouldn't normally be there, guys who were only coming in for a day and then leaving."

Anytime I hear Carmona's name, I think of this.  Good times.

Hey Buck, what is the purpose of the necklaces that the players, mostly pitchers, wear? Dave Walters
BUCK: I just asked the Jays trainer the theory behind the necklaces as I wasn't sure. He told me they are Titanium and are thought to have an impact on the ionic composition of the body. The necklaces are said to help the body bring the chemical balance closer to normal and give the player a "refreshed" feeling. The same is thought about the copper bracelets you see some golfers wear. I am not sure how effective they are but the players wear them an awful lot.

That takes care of that.  Thanks Buck.

Paxton was expected to be drafted higher last year, but teams feared both his bonus demands and Boras, called “one of the shrewdest and best-prepared negotiators in sports” by Beeston. Toronto offered a bonus in excess of $873,000 (all currency U.S.), the figure recommended by MLB’s head office, but it was not enough, and Paxton was one of two highly drafted Canadian pitchers who did not sign with the Jays.
“I don’t really know what their motivation was, or what their tactics were,” Paxton said. “It’s too bad we couldn’t get something figured out. We both kind of agreed to disagree.”

Frasor sees velocity return: Toronto RP Jason Frasor lost velocity on his pitches earlier in the season and was worried that he could no longer dial it up like he used to. Frasor, however, told MLB.com that he is back to throwing as hard as he knows he can and it has helped his confidence of late. "I just kind of like to throw everything as hard as I can and see where that gets me," he said. "But it came back and hopefully it sticks." (Updated 05/26/2010).

Posted by The Man With The Golden Arm at 4:46 AM