Checking In On The Farm 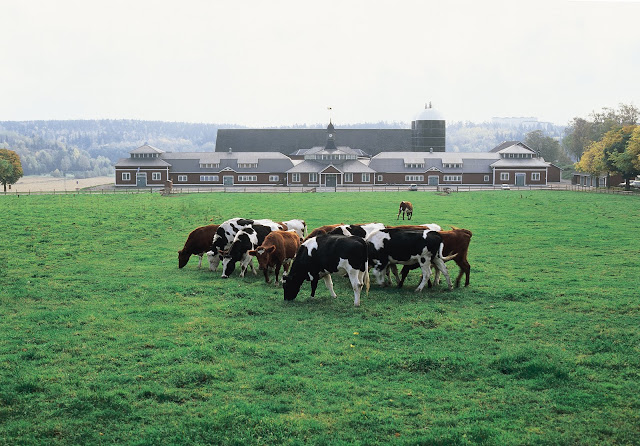 Triple-A Las Vegas (12-12) accomplished the difficult feat yesterday of compiling 17 hits and three walks... but scoring only five runs (four in the ninth) in an 11-5 loss. The 51s now have a .294 batting average as a team, paced by 2B Jarrett Hoffpauir (.345). Meanwhile, 1B Brett Wallace continues to lead the Pacific Coast League with nine home runs.

Good news from Double-A where the first place New Hampshire Fisher Cats (16-7) are on fire, winners of six in a row. C Brian Jeroloman's batting .350 with a league-leading .458 on-base percentage; OF Eric Thames has 20 RBIs, second in the league; and speedy OF Darin Mastroianni leads the league with 12 stolen bases. I should mention, too, the terrific performance by 2B/3B Brad Emaus (.326, 2 HR, 16 RBIs, 15 walks and just two strikeouts in 14 games).

Yesterday the Cats were tied 5-5 with Reading in the fifth inning -- and then received a grand slam from Callix Crabbe amidst a seven-run explosion. New Hampshire cruised to the 16-5 rout.

At Single-A, the Lansing Lugnuts' (14-10) six-game winning streak (including the first victory for 2009 1st round pick Chad Jenkins) came to an end on Thursday night. Two nights later, some history in Lansing: the 1,000th win in the franchise's history, thanks to a walk-off blow from sparkplug outfielder Chris Hopkins.

Unfortunately, perhaps the main early headline has been injuries to some promising players. Kenny Rodriguez is DL'd in New Hampshire, Travis D'Arnaud is on the shelf in Dunedin, and Matt Fields, Dave Sever, and Mark Sobolewski have all been sidelined in Lansing. Nothing looks serious as of yet, but it's worth keeping an eye on.
Posted by Jesse, Lugnuts at 11:10 AM