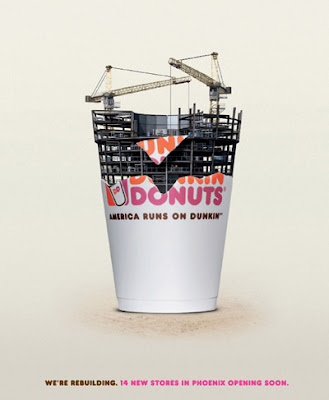 I know it's been a while since I posted "an original".

This topic has been floating through my mind for quite sometime.

to repair, esp. to dismantle and reassemble with new parts: to rebuild an old car.
2.

to replace, restrengthen, or reinforce: to rebuild an army.
3.

to revise, reshape, or reorganize: to rebuild a shattered career.
–verb (used without object)

to build again or afresh: With the insurance money we can rebuild.

So the line the brain trust has been using to describe the 2010 version of your Toronto Blue Jays in my opinion is bullshit.  We are not rebuilding, yet.

If you look at our Opening Day line up this year and compare it to last year, you will notice a downgrade in talent.  That is not rebuilding.  That is simply plugging holes.

In my mind, a rebuild is when you take a few young players, who clearly have no business playing at the Major League level, and run them out there so that they can get some valuable experience without worrying about the results so much.  Think: 2009 pitching staff.  Guys like Cecil, Rzep, Mills, Ray, Richmond got experience that will hopefully make them better the next time around.

A few things have to happen before we can call it a rebuild:
These veteran players are useful Major Leaguers.  But they are just spare parts on a playoff team.  They all will be free agents upon the conclusion of this season except Gonzalez.  He has an option that can be picked up.

The problem we have here in Toronto is that we have no one knocking at the door, with the exception of Brett Wallace and J. P. Arencibia.  They should be up with this team, right now, in hopes they are able to mature as players.  But Boy Wonder is very conscious of their service time as he should be.

So therein lies the rub.  We cannot rebuild, yet.  We have to run out the vets all season and hope the preform well enough that someone is stupid enough to give us good talent for them in a trade.  This will happen close to the trade deadline at the end of July, if at all.  There is a possibility that we are forced to keep these players all season and decide whether or not to offer them arbitration in hopes that they decline and we get compensation draft picks for the 2011 Amateur Draft after they sign with a different team via free agency.
This season should be called a transition year.  Boy Wonder had very little to start with and he needs some time to get the talent required to rebuild.  He has shown the ability so far to trade for those types of players.  Brandon Morrow comes to mind.

Looking Forward:
We, the people, need to keep it in perspective.  We are not a good team and I doubt that will change anytime soon.  We must live in the moment and cheer for our boys.  Wins and loses are not as important as personal stats right now.  We have to get our free agents to be going but only so that they can be shipped off to a team in the hunt.

Nobody said it was going to be easy.....