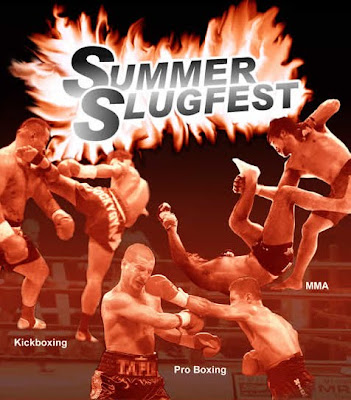 Here are some notes in no particular order:

How the fuck do you recap that?

In the third inning alone 10 Jays combine for six runs on six hits with two singles, two doubles, one triple and a homer.  We hit for the cycle in one inning as a team!

Lyle fucking Overbay had a big game.  He ended up raising his average to .183 with a 3 for 5 night.  2 of those hits came of a lefthanded pitcher including a dinger.

If you can believe it, the real fireworks started AFTER the game was over.  Your Toronto Blue Jays made two roster moves and both of them involve the bullpen.

The first: Merkin Valdez was Designated For Assignment.  It's a bit of a harsh move considering he had only 2 appearances 11 days apart.  He never got a chance really.

The second: Jeremy Accardo was Optioned to the minors.  He has surrendered a earned run in everyone of his appearances this year except one.  He allowed all 6 runners he inherited to score.

Called up to take the spots are:

Josh Roenicke has a chance to stick around here for a while.  Great arm.

Rommie Lewis was closing out ball games in Vegas and will be making his Major League debut.

I doubt Merkin makes it through waivers.  Remember how we got him don't you?  Although his 20.25 ERA might not be very appealing to a GM desperate for an arm.  But I think he gets claimed.

Accardo is in his last option year.  He got a fair look up here but if he can't get it going we may end up non tending him a contract next offseason.  That is if he makes it that far within this organization.

I wrote in an earlier post about Rommie Lewis:

Aside from Rommie Lewis, who opened some eyes in camp, the rest of the guys on this pitching staff are known as organizational depth and are expendable.

And now check out what The Cito had to say last night:

"He opened up a lot of eyes in Spring Training," Gaston said. "I liked the kid all spring, but it was just one of those things where you can't bring everybody. He happened to be a guy that we could send out."