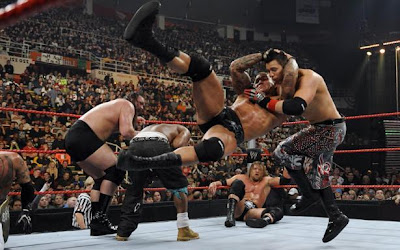 Subtractions:
Kyle Drabek, Zach Stewart were reassigned to the Minor League camp and Casey Fien, Brad Mills, Robert Ray and Luis Perez were optioned to Triple-A.  I am assuming Chad Jenkins is no longer in the Major League camp but cannot confirm that.....

"Those guys are pretty much rotation," Gaston said of Tallet and Rzepczynski.

By my count, that leaves 28 pitchers vying for 12 jobs.

Let's take a look at the 25 Man Roster Challenge.

So far, none of the contestants have lost anyone on their list yet.

The Human Rain Delay has stuffed the ballot box the best taking almost half of the 23 votes cast.
Last Row 500's is in a distant second place with 6 votes.
Both of these fine gentlemen have Cecil in the rotation and Tallet in the bullpen.....just saying.
Nemesis Enforcer and The Man With The Golden Arm are fighting to stay out of the toilet bowl and have 3 votes each.  We have very similar lists with only two players different, the back up catcher and the final spot in the bullpen.  Working against us though is the fact that we both have Eveland in the rotation.....but so does The Human Rain Delay.

Please take a moment and cast your vote.  There is only two weeks till the poll is over.
Posted by The Man With The Golden Arm at 6:47 AM