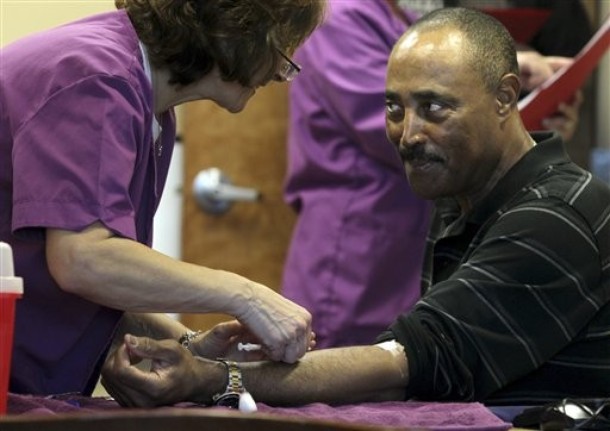 Of course Travis was in the nine hole, where else would he be?

Here are some recent quotes from the field manager that should send a shiver done your spine:

“It’s going to be very interesting, in baseball you can never be surprised at what you see. The anticipation of what we might see is kind of exciting. It could be painful. It could also be very good and lots of fun.”


Gaston said he'd rather have an opening day starter who's "been around a little bit longer, someone that's got a little but more experience."

"It's very important (to have veterans) and the way he goes about his job," Gaston said about Tallet.

"Hill had a great year last year and Lind had a great year, so why mess with it?" Gaston said. "Just let somebody fill around the other spots. So, right now, I'm looking at those two guys second and third, even though I said I was going to try [something else] in Spring Training."

"I think it has blown over,” Gaston said about the clubhouse unrest.
“I think some of our guys got suckered into it. Players are going to stick up for each other. There may have been some individual dissatisfaction but I don’t think that reflected the feeling of the whole team."

“You can never make everybody happy. You’re not going to get everybody to like you. Do you think everybody in their clubhouses likes (Tony) La Russa? Or (Lou) Piniella?”