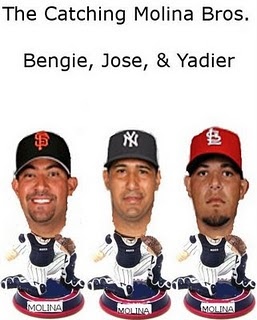 Your Toronto Blue Jays signed Jose Molina to a one year non guaranteed contract with a $1.2 million club option for 2011.  Molina is owed the league minimum of $400,000 and gets another $400,000 if he makes the Opening Day roster.  There may be some performance bonuses in the contract as well, most likely games played or at bats.

Jose is the least talented of the three Molina brothers and spent last year with the Evil Empire posting a .217 average, he slugged 1 bomb and had 11 RBI in 52 games. His only homer was a grandslam off Brandon Lyon. 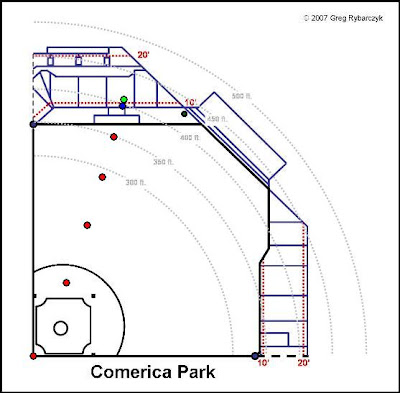 The six-foot-two, 235-pound right handed hitting catcher has 8.026 years of major league service time and for his career sports a .235 average with 20 homers and 136 RBI.  For a more detailed look of his stats courtesy of Rotobase.com, click here.

So what do we do about our 25 Man Roster Challenge?  We are 3 / 4 of the way through and no way The  Human Rain Delay gets to change his.....I think we need a ruling.  Anybody got an ideas?
Posted by The Man With The Golden Arm at 3:43 PM