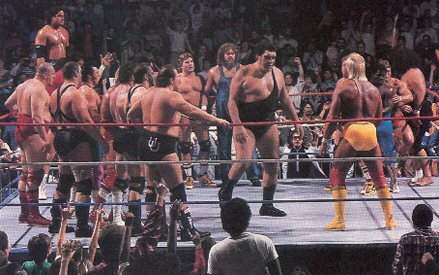 The quest to add depth has led to a surplus of arms for the Blue Jays. In all, combining the rotation and bullpen candidates, Toronto will have 32 pitchers fighting for 12 jobs this spring. For the starting staff, the club has 17 pitchers who have at least a remote chance of making a run at one of the vacant jobs. 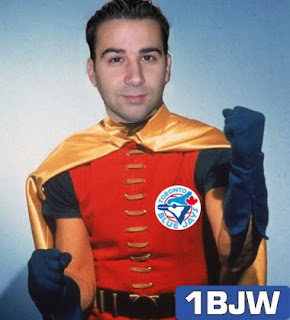 The spin courtesy of Boy Wonder:

"We ended up using a total of 24 pitchers last year," Anthopoulos said. "Now you don't have Halladay. We had a lot of guys get hurt, so I don't know that we're necessarily going to need more than that. But we're certainly trying to build depth."

Do you think a trade is possible in that time?  Or do we go with what we got for now?