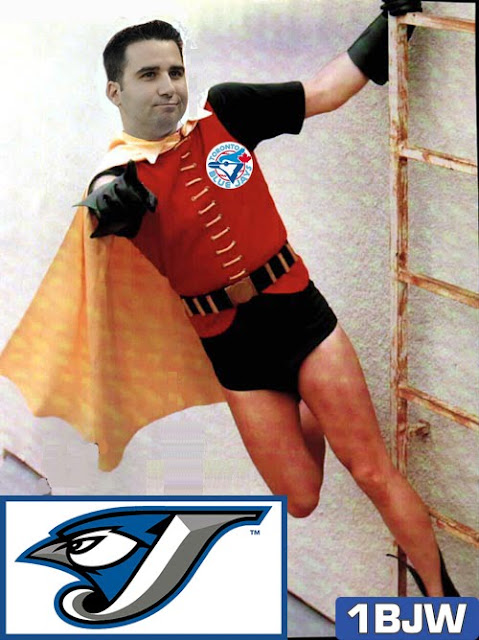 I will give credit where credit is due.  Boy Wonder managed to sign all of his arbitration eligible players before his self imposed deadline of Tuesday January 19.  I was skeptical of his tactics but I guess if you are going to make a change in the way your organization does business, why not do it when none of your stars are involved?  I wonder how the "file-to-go" strategy will hold up next off season when cornerstone Adam Lind becomes salary arbitration eligible for the first time.
"For the most part, two things get deals done, deadlines and having some type of momentum," said Anthopoulos. "The policy we put in place, all it did and all it was designed to do was encourage more dialogue."

He inked projected top of the rotation RHP Shaun Marcum first which tells me he values him the most.  Marcum, 28, signed for $850,000 over double what he made in 2009.  He failed to throw a pitch in the majors last season due to major arm surgery.
"We just had a mini camp down in Florida and everyone said he looked very good," Anthopoulos said. "Right now, we'll continue to evaluate him going into the spring. We'll see how he looks in the spring, but so far the reports have been good." 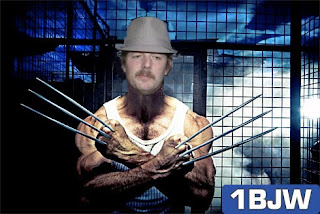 I am happy to report The Wolverine will be back making bats miss for the reasonable sum of $2 million even.  Nice to see him rewarded for his efforts last season.  He strikes me as a throwback player.  The kinda guy you can count on to do whatever the fuck you need that day.  I think he may have hit the wall last year around July but in all fairness he pitched 161 of his career 370 innings in 2009.  Perhaps he needs to stay in the pen full time where he is more effective.
"I'm going to come in prepared and ready to pitch anywhere from 60 innings to 160-200," Tallet said at the end of the season. "All I have to do is prepare myself mentally and physically to accept whatever role they're willing to give me."
Boy Wonder counter with:  "The fact that he's able to do both roles brings value to us."

The list of shitty minor league free agents added two more names to it.  These types of moves are required when you fail to draft well as an organization over a prolonged period of time.
"With all these guys we are signing," said Anthopoulos, "we're hoping to catch lightning in a bottle."
And that boys and girls, in my opinion, should be the slogan for your 2010 Toronto Blue Jays.  Problem is we play 162 games in this bitch and unfortunately for us, the cream does tend to rise to the top.
Posted by The Man With The Golden Arm at 3:06 AM