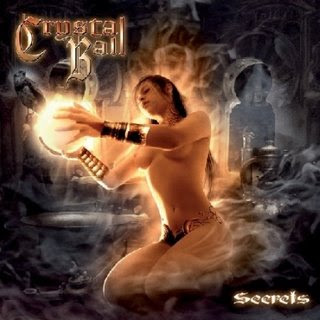 Alright, so I had this great vision come to me about a month ago.  Wouldn't it be neat to have the four contributors to this blog try to predict the Opening Day, 25 Man Roster for your Toronto Blue Jays?

Then we put up a poll that closes before the rosters must be announced, so that you the reader could vote on who you thought would win.  If in the event of a tie, we could use the starting rotation as the deciding factor because no doubt that would be different.  At stake are bragging rights for both the results of the vote and the actual contest.

I figured there was ample lead time and everyone agreed it was doable.  No one wanted to start too early because Boy Wonder was busy doing his thing signing marginal free agents and trading for similar mid talent type players.  As the deadline approached we didn't want to talk about it to each other because no one wanted to let the other guys know what they were thinking.  But it became evident that we all had very similar views on about 15 of the potential candidates.  It was the final few roster spots that would determine the potential winner.  There was also a possibility that no one would be right and we would all lose.

In the next few days, you will get to read everyone's view and rational behind their selections.  A point of clarity: this contest is who we THINK will be on the 25 Man Roster not necessarily who we WANT.  We tried to use our head and not our heart.  Please do the same when casting your vote.
Posted by The Man With The Golden Arm at 8:52 PM