The 25 Man Roster Challenge deadline is coming quick. If you intend to play your ballot must be in by Saturday February 15th at midnight. Check out this post for info on all the rules, how to play and prizes!

As much as we want to see your Toronto Blue Jays sign a free agent pitcher to help us out in the rotation this year, we'd really like it if this happened after the deadline to have your ballot in. We think this might add yet another element of the unknown into the process of selecting the 25 names you think will be on the team opening day.


Anthopoulos said Wednesday he’d be open to adding a player during spring training, though it might be “a little bit awkward”  #BlueJays
— Ben Nicholson-Smith (@bnicholsonsmith) January 31, 2014


If you need a bit of insider assistance selecting the players on your ballot, we've taken the time to collect a few articles that might prove helpful to you.

Shi basically breaks down all the battles for you. He does have McGowan in the bullpen but it should be noted he will be stretched out as a starter in the beginning of camp. Not sure how wise an idea this is but he could very well end up in the number five slot in the rotation. It should also be noted that he went with the classic four man bench by giving some love to Brent Morel. The possibility of an eight man bullpen to start the year is quite high in our estimation. Especially if it means we have to carry a plug like Brent Morel as the guy who might play twice a week.

Courtesy of Gregor, here's a closer look at the full list of players attending camp:

Hope you can join us and play. Terribly sorry for the weekend deadline but we really have zero control over the reporting dates. Not sure what the team intends to do with all these pitchers and catchers on a Sunday but it probably involves a bunch of doctors and needles. 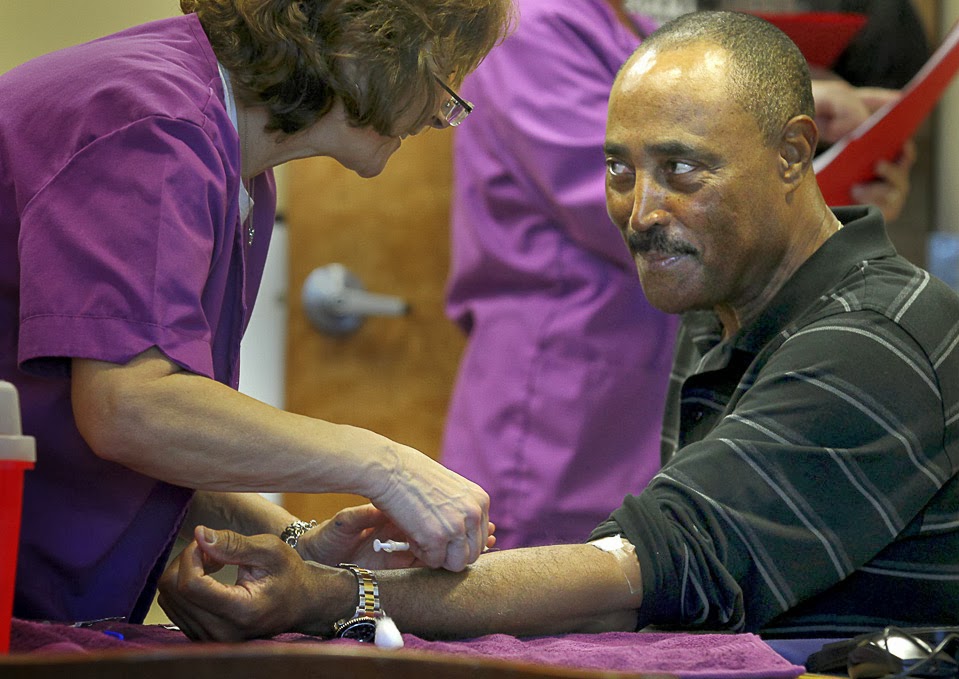 This picture isn't weird at all
Posted by The Man With The Golden Arm at 1:45 AM