The 25 Man Roster Challenge is back! 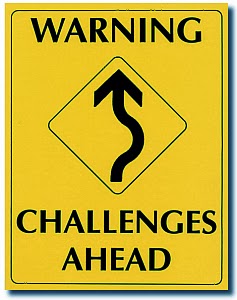 The 5th annual 25 Man Roster Challenge is once again a thing. It`s really easy to play and you can win cool stuff!

All you have to do is pick your Toronto Blue Jays opening day roster. That`s it.

If you want to play you have 3 options on how to get your ballot in:

1: Send us an email: 1bluejaysway(at)gmail.com
2: Make a post on your blog, if you have one and send us a link
3: Add your ballot to the comments section of this post or the reminder post we will do

In the event of a tie, and it`s pretty much a given at this point there will be a tie, we ask that you also give us a prediction on what you think the spring training record will be. From what we can see it appears as though the boys of summer will attempt to play 30 spring training games this year. That total includes the 2 exhibition games against the Mets in the Big O but not the split squad game against the Canadian Junior National Team. Try not to forget that sometimes it rains in Florida and the games don`t generally get made up.

It is not a requirement that you select a tie breaker and all ballots containing 25 names will be considered valid. It`s just a really good idea that you choose one. Last year we had a stupid close finish and we actually had to break it right down to winning percentage.

The deadline for submitting your ballot this year is February 15th at midnight. Pitchers and catchers report the next day. We will do up a reminder post shortly before the deadline.

Your Toronto Blue Jays currently have 8 (yes 8!) players who are out of options on the 40 man roster and would therefore have to make the team or be sent through waivers before they could be demoted to the Minor Leagues.

We are not 100% sure if Josh Thole has an option left. We are working hard to confirm this. Once we have an answer we will update this post.

Another thing that might come into play is the make up of the roster. Most teams opt for the traditional 4 man bench but AA said on Prime Time (skip ahead to the 17:30 mark) early this month that they may have to go with an extra arm in the bullpen to start the year. It’s a somewhat unpopular move that totally limits the skipper’s ability to make changes that might affect the outcome of a close ballgame but could be necessary in order to keep an option-less live arm like Jeffress around. In the same interview he said that he could be active at the end of camp when other teams make decisions on their own players.

Looking over the 40 man roster as it currently stands we think the X factor this year is the mystery pitcher. There is a real chance that the top free agent pitchers will not be signed before camp begins.

It is possible that injuries play a part in this year’s roster challenge. Somebody always seems to go down near the end of camp. This throws the entire challenge into flux and a ballot that once looked like a longshot might not look so longshotish anymore. We appreciate it when people take a chance on a non-roster invitee or a player who at the start of camp isn’t in the organization.

Keep in mind no one in the 4 years we have been doing this exercise has ever gone 25 for 25. We'd like to see that change this year.

Unfortunately, last year`s winner did not want to part with the coveted Randy Knorr autographed 8 X 10. Fear not as we have been able to put together what we feel is a somewhat comparable prize list. The winner of this year`s roster challenge will receive a Upper Deck Cecil Fielder baseball card AND an autographed Rawlings baseball signed by former Blue Jay greats Brandon League and Gregg Zaun. Both prizes are yours to keep if you are victorious. 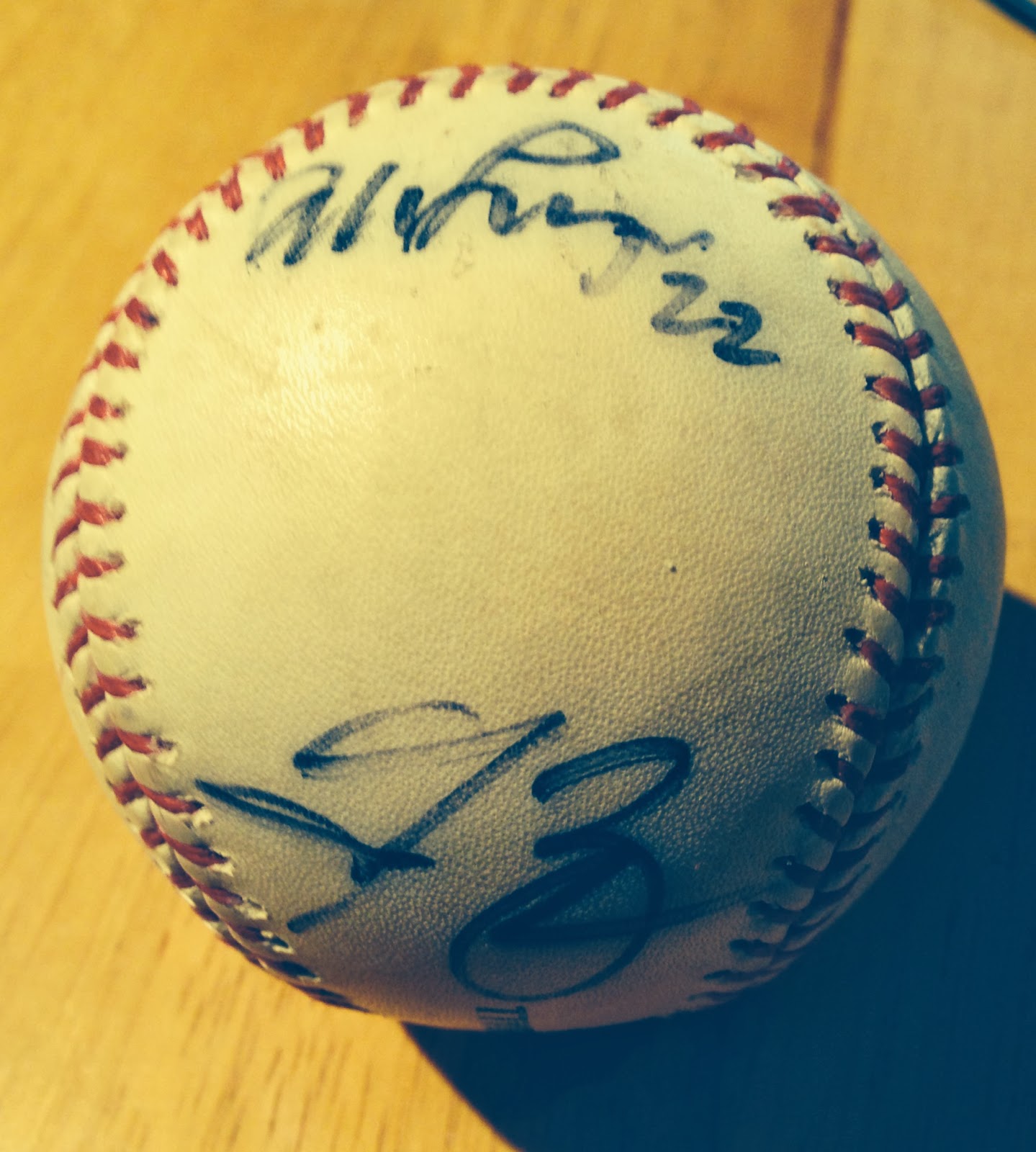 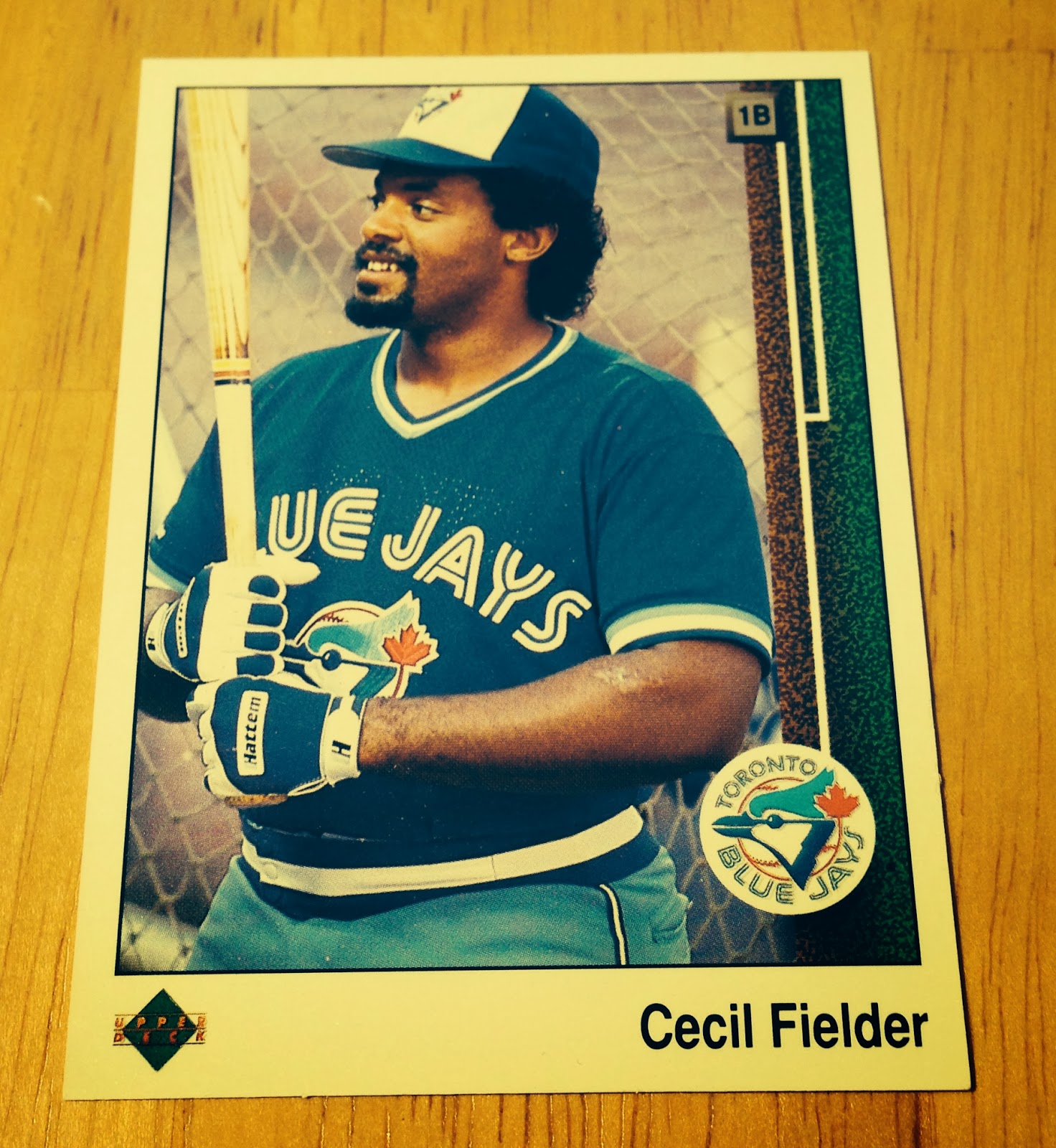 Really hope you can join us and play this year. Good luck to all.
Posted by The Man With The Golden Arm at 3:34 PM