Infection From The Injection 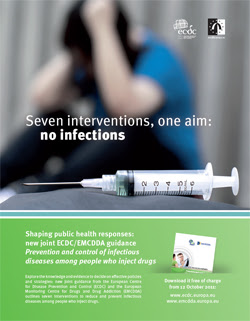 Quick update on this years edition of the 25 Man Roster Challenge. This just in: Dr James Andrews is a hack. Jesse Litsch is officially out for Opening Day after being shut down for six weeks.

In other related news, we have decided to up the stakes. Included with the coveted Randy Knorr signed photo will be this. Behold! 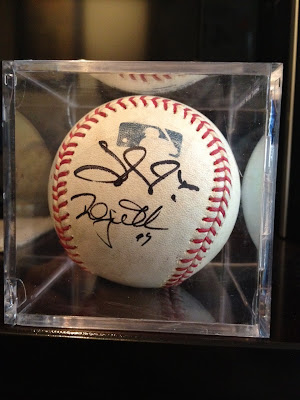 That right there is none other than Mighty Joe Inglett AND former Rule 5 pick Randy Wells, who turned out to be a pretty darn decent SP for the Cubbies.

Provided the winner this year agrees, we are thinking that the Knorr photo could be a temporary win, kinda like a trophy, and be up for grabs in future roster challenges. In essence, you win two prizes if you are victorious but have to defend the Knorr photo the following year or lose it. All shipping related costs will be covered by us. (provided we don't get any ballots from a war torn country)

What are the contestants saying on this?
Posted by The Man With The Golden Arm at 12:01 PM