When Baseball America Speaks. You Listen. 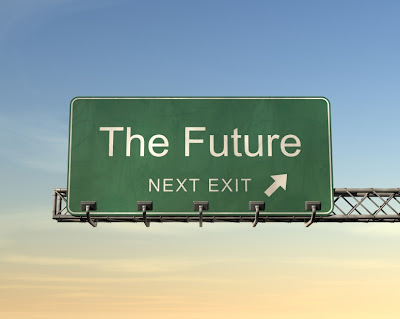 If you have not seen the BA rankings by now, then I'm not to sure we can be friends anymore. Check it.

So yeah. That's it. There is a bunch of other goodies such as best athlete and best curveball on there, so take a minute and click that link.

4 of the top 5 guys were acquired via trade.

3 players in the top 10 were drafted this year. All of them are pitchers.

There are 3 catchers on the list including the reining Pacific Coast League MVP.

Nice balance of pitchers and position players. 5 each.

Head over to The Southpaw for some content that is (sorta) behind the pay wall.

Much will be made of the seemingly glaring omission, Cuban SS Adeiny Hechavarria. I'm kinda happy he doesn't have the extra pressure on him to preform.

What happened to last years 1st rounder Chad Jenkins? He was the teams 3rd best prospect on last years list.

What about Eric Thames? He had a monster year at the plate in AA after missing most of 2009 with injuries.

Henderson Alvarez was our 5th best prospect according to BA last year. His stats are down a tad but he is still a 20 year old in High A ball.

For the 2011 season Deck McGuire will be known as our 2nd best prospect in the entire organization. And to me, that is the real story here. 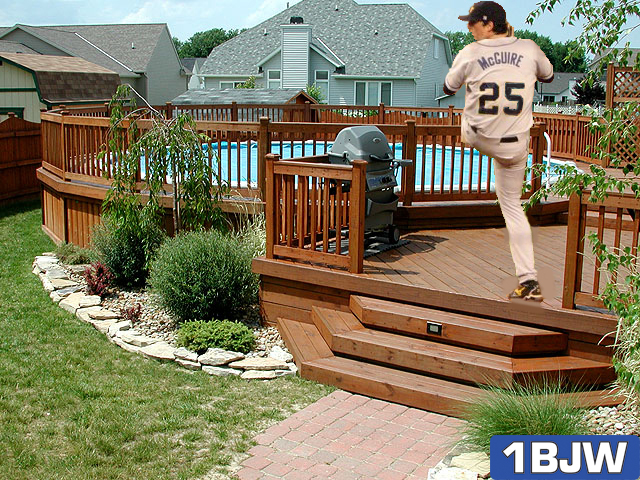