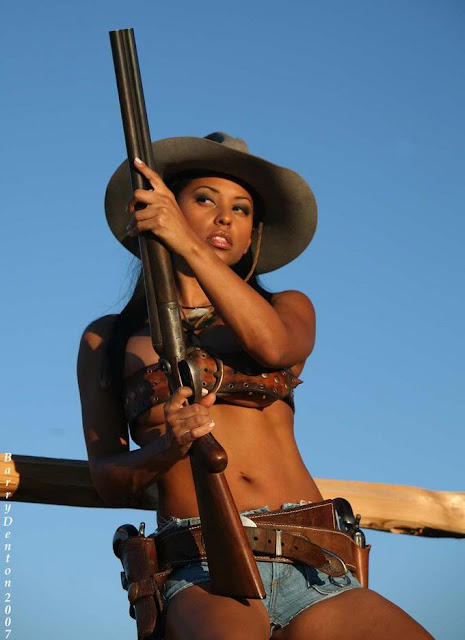 The contract Wallach signed earlier this month to become a member of the Dodgers' major league coaching staff after managing their Triple-A Albuquerque affiliate the past two seasons has a list of clubs with which he can talk to and a list of clubs with which he can't. According to a source with knowledge of the situation, who spoke on the condition of anonymity because of the sensitive nature of the matter, Wallach was allowed to make those lists himself while negotiating the deal, which the source said was unusually beneficial to Wallach in terms of both length and financial compensation.
Because there are so many major league managerial openings this winter -- there were eight when the offseason began and there still are six -- the Dodgers didn't want Wallach to interview for all of them, presumably because that would have held up their effort to fill their coaching staff. So Wallach was asked to prioritize those eight clubs based on his level of interest before any of those teams even requested permission to talk to him.
It isn't clear how many teams are on the "can-talk-to'' list and how many are on the "can't-talk-to'' list. But the source said the Brewers and Blue Jays are the only teams that requested permission to speak with Wallach.

"We are truly honored to receive the Eastern League's nod for this tremendous award for a third consecutive season," said Fisher Cats President Rick Brenner. "With so many deserving teams in the league vying for this honor, we are humbled to again be recognized for the hard work and commitment our staff put forth all year long."

During the 2010 season, the Fisher Cats welcomed a total of 391,472 fans to regular season and playoff games at Merchantsauto.com Stadium, including 14 standing-room-only crowds. August saw the highest monthly attendance in the team's history with 110,285 fans enjoying Fisher Cats games.

The Jays need a manager who will be there for the next three to five seasons to avoid a “win at all costs” mentality at the expense of player development.

In the hiring process, the Jays also will insist that the new manager retain Bruce Walton as pitching coach. Walton’s work this season with the young rotation and his ability to communicate with manager Cito Gaston in the latter’s final year were key. Keeping Walton would be an easier request to make of a first-time manager.

With an eye to figuring out the process of hiring a major league manager, the Star turned to a guy who’s done it three times.
Dan Duquette spent more than 20 years in the majors. He scouted for the Milwaukee Brewers, was director of player development and general manager with the Montreal Expos, and GM of his hometown Boston Red Sox.
During that time, Duquette hired three big-league managers: Felipe Alou in Montreal and Kevin Kennedy and Jimy Williams in Boston.
“Who’s going to be best able to help you win games?” Duquette said simply, in assessing the ultimate question clubs must answer with their decisions.
But in coming to that conclusion, Duquette, who now runs a tournament facility and sports camp for boys and girls aged 8 to 18 in Hinsdale, Mass., said the process is lengthy, multi-layered and designed to explore the long list of things required of a manager, from strategy to personality to influences.

Opposing pitchers can take some solace knowing that even a sports hernia couldn't slow down major-league home run leader Jose Bautista this season.

The Toronto Blue Jays slugger underwent surgery to repair a sports hernia in Philadelphia on Thursday, a procedure that "was done without complication" and will need about a month to heal.
The 30-year-old, who ripped a franchise record 54 homers in 2010, first began experiencing soreness in his lower abdomen in May.
An examination revealed the injury -- a weakening of the muscles or tendons of the lower abdominal wall -- and team trainers and doctors decided he could keep playing without inflicting more damage.
As things turned out, damage was inflicted on opposing pitchers, as Bautista finished the season with 124 RBIs, 109 runs and 100 walks to go with all the home runs in his first all-star campaign.
He also stole nine bases while providing elite defence in right field and third base.
"If we felt he wouldn't have been able to run full speed, or do the things he wanted to, or all those types of things, we wouldn't have allowed him to play," general manager Alex Anthopoulos said in an interview.
"He had it, but it really did not impact him at all."


I probably should give my take on our next skipper.  In keeping with the theme this week, I'll sum it up in one word for ya.

Labels: J-Bau, New Hampshire FisherCats, recommendation for the next Cito, Samuel Wilner, Weekly Round Up, You Don't Know Dick