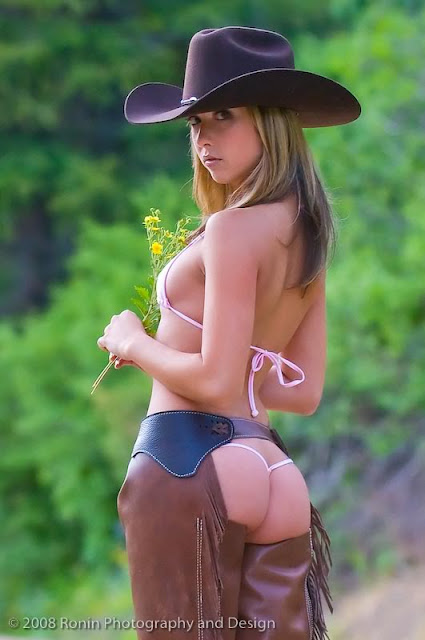 Consider this your required reading for the week.  Our boy Jay talks sibling rivalry.

We know Roy Halladay has been amazing so far during his time with Phillies but there remains a question about his ability to dominate in big games since he pitched in very few during his time with the hapless Toronto Blue Jays.  We got a chance to see him in that situation yesterday against the New York Yankees.

Dickhead comment but there may be some truth to it.  How many times has an ace buckled under when it counted most?  Not saying Roy falls into that category but do we really know how he will preform in "the big game"?

Since the trade to Toronto though, Lewis numbers look a little funny. His slash line is .291/.333/.814, and his plate discipline numbers look even more peculiar.
His O-swing percentage this year is 30 percent, a career high, and the first time in his Major League career when it's been above the league average. His swing percentage is 49.4 percent, the highest percentage since his rookie year in 2006 when it was 50 percent.
But you know what? It hasn't hurt him. Yes, Lewis is drawing less walks (his BB percentage is only 5.8 percent, almost five points lower than last year), still striking out a lot (27.7 percent exactly) and his BB/K ratio (0.23) and OBP aren't as comforting as they were in his Giants days. Yet Lewis is producing. His wOBA is .351. His wRC+ is 110. He has already matched his doubles total from last year (21) in 113 less plate appearances. His ISO at .189 is a career high by 31 points.

Nice post on Fred from a fan who followed his career very closely.

GBOAT and his transformation as a hitter due to injury.

Arencibia powering up for Las Vegas: Blue Jays C prospect J.P. Arencibia is just begging for a recall with his recent performance at the plate for Triple-A Las Vegas. Arencibia homered for the sixth time in nine games on Thursday. He also extended his hitting streak to eight games and is hitting .439 (18 for 41) in his last 10 contests. He has nine RBI and seven multi-hit games in that span.
(Updated 06/18/2010).

Dustin McGowan’s long comeback bid has taken another uncertain turn.
The Toronto Blue Jays right-hander, who has not pitched in a game since undergoing shoulder surgery in July 2008, felt a pop in his shoulder earlier this week in Florida. But an MRI showed “no new information,” the Jays announced Friday.
McGowan, 28, will visit specialist James Andrews in Alabama for further evaluation on Monday.
He has had a series of setbacks over the past year. In spring training, he seemed poised to start pitching in games again before shoulder pain shut him down.

Please don't give up on this guy everyone.  Remember some guy named Carp?


Courtesy of The Blue Jay Hunter:

To begin his acceptance speech, Roberto Alomar thought back to the morning of December 5th, 1990 when he received the call that he'd been traded from the San Diego Padres to the Toronto Blue Jays.
He asked his father for advice and Alomar's father said he was going to play for one of the best managers in the game, Cito Gaston.
Along with his former coach, Roberto Alomar spoke very highly of his teammates from the Toronto Blue Jays and relayed an important message which rings true today:


"When I came to Toronto, I played with a great bunch of guys. And to win championships, you have to win together and you have to lose together."

Since Alomar's retirement, there was been talk of him returning to the Toronto Blue Jays in some sort of coaching capacity. As he looked to his right over to Paul Beeston sitting on a picnic table, Alomar said:


"Hopefully one day, the Blue Jays can give me a job!" 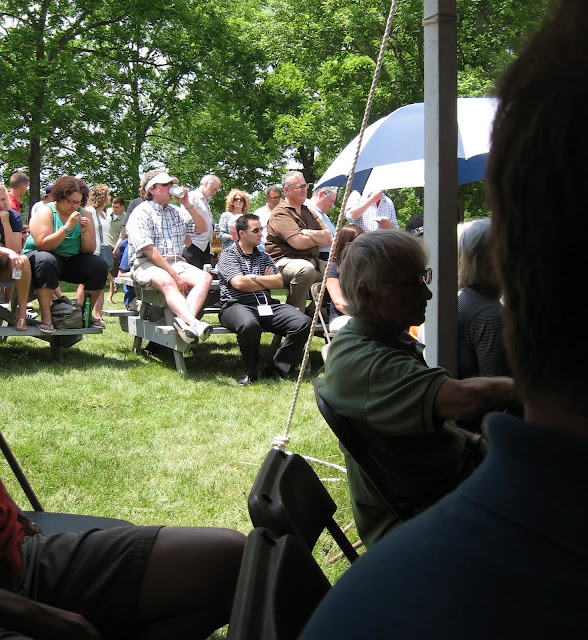 Beeston boozing it up on said picnic table

I was lucky enough to link up with The Blue Jay Hunter and we sat together for this ceremony.  Gotta say Paul Quantrill's acceptance speech (which Ian has audio of) stole the show.


Markakis expresses frustration with team, offensive approach
On team needing better approach: “Sometimes, guys are going up there and it looks like they have no idea what they’re doing. I’m not saying that to bash guys. I want guys to be successful, I want this team to be successful, and I have to produce as well. I'm part of this. But it takes a lot more than one big bat. We definitely need that one guy who could hit you 40 home runs, but from top to bottom, you need guys getting on base. You need guys in there who have a plan, who have a clue and who know how to execute that plan and get on base. We don’t need every guy in this lineup trying to hit home runs. We’re paid to get on base and figure out how to score and drive in runs. You look at the Yankees. They have guys who can hit home runs but everybody in that lineup can get on base.”
On hitting coach Terry Crowley and player accountability: "You have to go up there with an approach. [Crowley] has 110 percent nothing to do with the way we are going about our business at the plate and on the field right now. You can have anybody come here and you still are going to have a couple of guys who are not going to change their approach and fix it. It’s worthless. You can point your fingers here and there, but it is what it is. You’re in the big leagues. You have to change your approach on your own. If you go up there clueless, you’re going to come back [to the dugout] clueless. It’s that simple."
On direction of the club: “At this point, yeah, where are we going? I know we have a lot of injured guys, we’re in the toughest division in baseball and we’re a last-place team. But at this point, it’s mind boggling. You don’t even know what to think, but you still have to be professional and go out and play every day.”


Sounds like there is some trouble brewing down in Baltimore.  They already fired their manager, so what do you do next?

Lind adds 1B to repertoire: Blue Jays OF Adam Lind has been working on fielding from first base prior to games and is going to be available as a backup first baseman, according to MLB.com. "Lind's played first base before," manager Cito Gaston said. "He's taking ground balls over there just kind of as a backup thing. If something happens to [Lyle] Overbay, or we want to give Overbay a day off, we can run Lind over there."
(Updated 06/19/2010).

“It’s something that we’ve been talking about the last little while, just to get him going,” Anthopoulos said. “Certainly, he was disappointed in the decision that we made, but again, we told him this wasn’t permanent. He goes down there, plays well, starts to get his swing going a little bit, he should be able to find his way back here.” Anthopoulos stressed that the move does not represent punishment for Encarnacion’s erratic defence or perceived lack of hustle.
“He’s a great kid,” the GM said. “Edwin is first-class. He’s a good person. This one was tough. He’s classy. A lot of times you have things like this happen, players storm out of the office, don’t shale your hand. He shook our hands. He’s a very good human being. He cares.”

I was feeling bad about getting the round up posted a bit late today.  But then this story broke.  E5 to AAA.  Wonder how he responds.....

Pure gold.
Posted by The Man With The Golden Arm at 7:35 PM