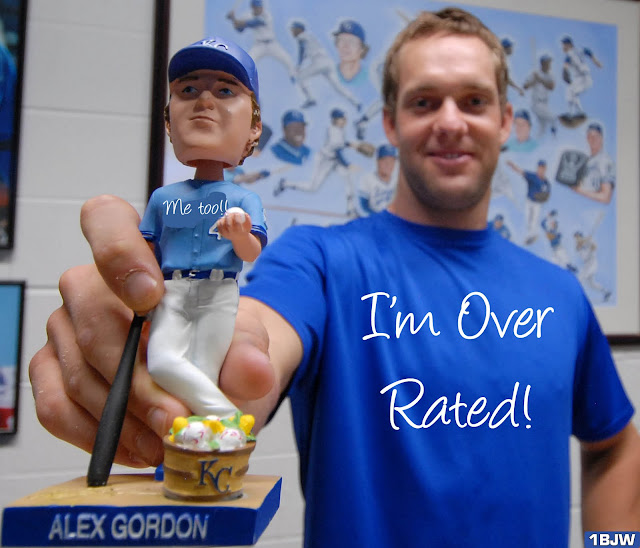 Alex Gordon and I will be renewing our rocky relationship this evening provided he gets the start at 3 bag. We have secured the freebies (you don't need to know how) from a person who may or may not be officiating on the field. You see, we can do this stuff because of our job but since it is technically against the rules I will have to omit the details and be forced to deny any and all knowledge of said transaction. All you need to know is my ass will be in the seat at the Dome for tonight's baseball contest, free of charge.

A few random facts about Alex:

He is a Nebraska Cornhusker alumni and majored in pre criminal justice studies.

He is named after a famous baseball player but a quick search of Retrosheet does not turn up anyone other than his sorry ass.

Apparently all of the Gordon boys (Eric, Alex, Brett and Derek) were named after "famous" baseball players.

He subscribes to the E5 school of defense and had to cancel the wedding pictures his fiancee scheduled for the next day after taking a ball in the face. Click here 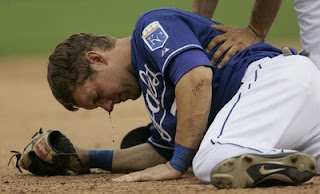 He did a quick Q and A this off season. Click here

He is a health nut. It's all chicken and protein shakes for him and hasn't drunk soda or had pizza since high school. Click here

Don't believe the hype: Alex Gordon’s first "exposure" to major league baseball made him the most valuable rookie player in baseball history, at least to one segment of the baseball biz. His prematurely issued Topps baseball card popped up on eBay and sold for as much as $7,500. Click here

He went to Southeast High School, home of the Knights, where his Grandfather Charlie was the long time baseball coach. Probably explains why he developed into such a star! Coaches (grand)son.

His parents are Leslie and Mike.

He has a dog named Lucy, a four-pound Maltese. 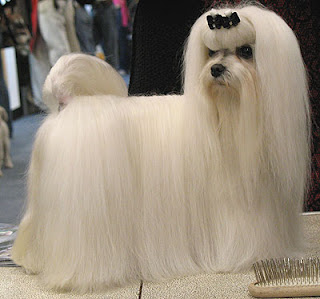 Well, that should just about do it for now. Rain Delay will have the IPhone on standby in case we need some more ammo in game..... Follow us on twitter for some pics and updates from tonight's game.

It has now come to the team's attention that someone in Royal's camp must have read this post as Gordon isn't playing in tonight's game. Apparently scared.
Posted by The Man With The Golden Arm at 4:19 PM