Attention Everyone: It's Only Spring Training 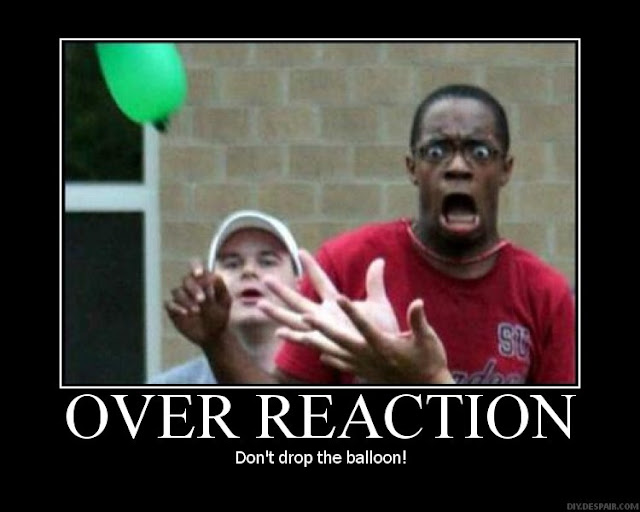 Things not worth giving a shit about:


Things worth giving a shit about:
If either of these guys has a setback, they will not be ready to go north with the team as a starter.

"Getting built up to the 100-pitch mark is difficult to do without six starts." said A's manager Bob Geren.
“When I hit the ball off the end of the bat is when I feel the pain”

Hitters take considerable less time to get ready.  They really only need about two full weeks of at bats.  But you have to wonder if our third baseman is going to be able to play defense everyday with a surgically repaired wrist.
"Everybody's got a chance," Gaston said. "He's certainly got Reed out there against him. Reed's got a chance to play. Mike McCoy has a chance to play the outfield, too, and play the infield. So, just go out and play well. Everybody's going to get a chance at it."
He has lowered his hands in his stance and struck out 6 times in 13 at bats.

"Simplifies the load," Snider explained.
Posted by The Man With The Golden Arm at 3:48 AM