Your Toronto Blue Jays signed free agent Kevin (Complete Waste Of A 25 Man Roster Spot) Millar to a minor-league contract with an invite to spring training.  Here are his contract details courtesy of Cot's Baseball Contracts:

Millar produced a .223 average, slugged 7 HR and plated 29 RBI.  He managed to weasel 251 at bats out of The Cito, which was good for a cool $100,000 extra in bonuses.  And he didn't even have to spend a nickle of that salary on union dues because he is a scab. 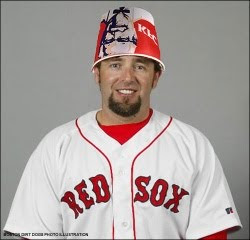 Thank fuck we didn't even attempt to re-sign this guy.  The Cito had him bat clean up in 11 games and he (s)hit .186/.255/.395 in the role with 2 home runs.  Seeing him "preform" on a daily basis made me angry.  This year he is the Cubs problem as he signed a minor league deal with them earlier this month.  Good riddance. 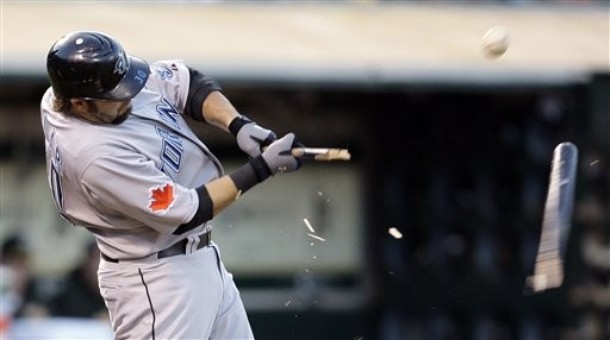