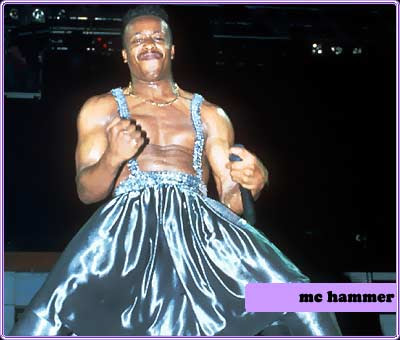 The Toronto Blue Jays are looking for someone to pump up the crowd during their Spring Training games in 2010 and are taking applications now for prospective Masters of Ceremonies.
Due to scheduling, the Blue Jays have an opening for a second MC. Applicants must be enthusiastic and outgoing with the ability to work in front of (somewhat) large crowds. Games start at 1 p.m., and must be available to work remaining games, mostly during the weekdays.
To apply for the job, contact Tim Livingston by email at tim.livingston@bluejays.com or by phone at (727) 738-7027.

Now I'm no marketing genius but I do have an idea.  Why don't you pocket this money that you are about to spend on another one of these guys..... 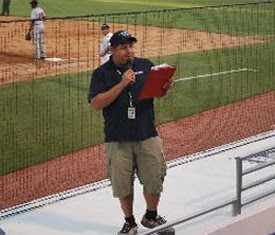 and spend it on something that will actually "pump up" the crowds?  One word: CHEERLEADERS 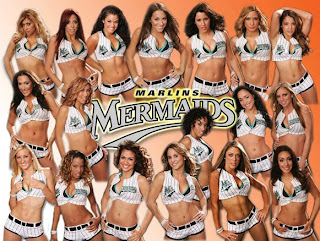 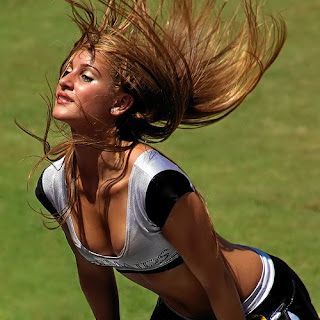 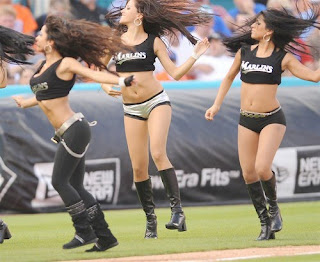 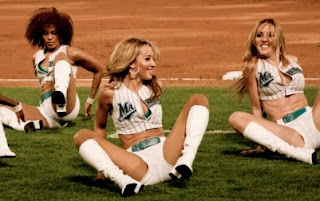 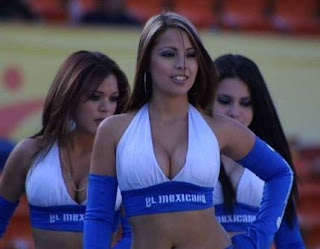 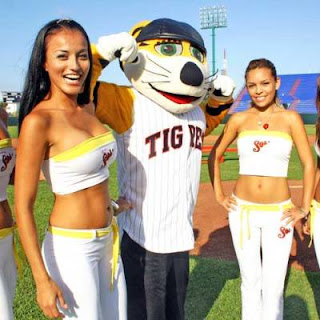 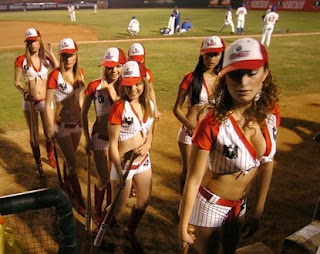 First official work out for the army of pitchers and catchers is today @ 10 AM.
Posted by The Man With The Golden Arm at 12:24 AM