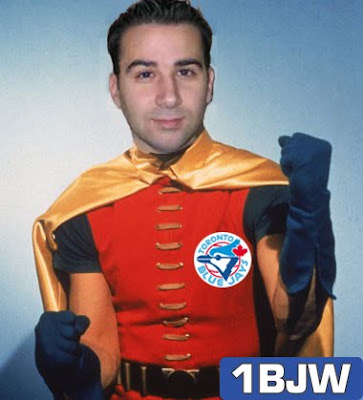 Boy Wonder does it again

Your Toronto Blue Jays made a waiver claim on shortstop Brian Bocock.  The 24-year-old Bocock split the 2009 season between Class A San Jose and Double-A Connecticut, batting .230 with three homers, 51 RBIs and 26 doubles. Bocock, a right handed hitter, got his only playing time at the Major League level in '08, when he made the San Francisco Giants' Opening Day roster. That year, Bocock who stands at 5'11 and weighs in at 185lbs, appeared in 32 games, batting .143 (11-for-77).

Bocock is a long shot to contribute this season.  You can file this move under: organizational depth.  He is still relatively young, so there may be some upside to this move.  I hope he makes it so I can buy one of his jerseys. 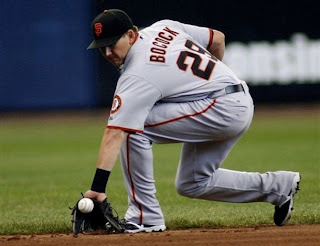 Posted by The Man With The Golden Arm at 6:55 PM