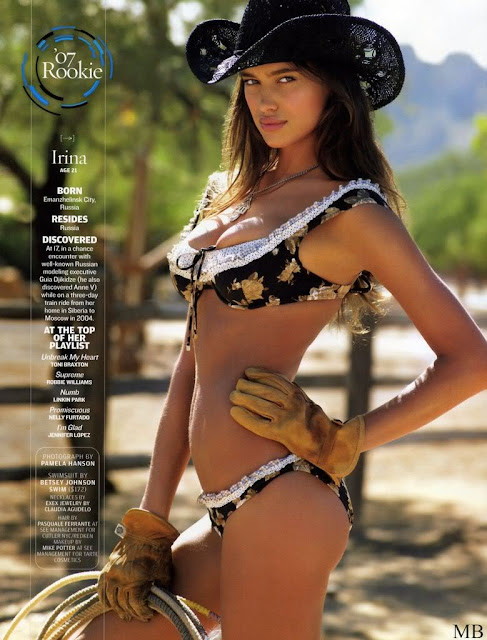 
Before the Toronto Blue Jays played their last game of the 2009 season, Lyle Overbay visited manager Cito Gaston in his office in the visitors’ clubhouse in Baltimore.
This was just two days after a story broke that said Gaston had lost the confidence of his players because he was too aloof, too “old-school.” A few veteran players, Overbay among them, spoke publicly about a communication rift that had increasingly undermined team morale as the season progressed.
Personally, Overbay was frustrated that Gaston had made him a platoon player. So before the last game, the first baseman walked in and asked whether Gaston had determined his role for 2010.
“He said, ‘I’m going to play you every day. You’re going to be our first baseman,’ “ Overbay recalled yesterday.
Then Overbay told another story.
“I remember early this season, we were looking for somebody and Cito’s door was shut, and some of the guys didn’t want to knock on it. I said, ‘I’ll go knock on it.’
“I think after that, some guys saw it was no big deal. It’s weird how he’ll sit there and preach how his door is always open, but guys still won’t go in.”


Alright. That is that. Now, who is gonna lead this team to the promise land? Anybody got a favorite candidate?

“I agonize over every decision, more than I ever thought I would,” says Anthopoulos, leaning back in a chair in an empty conference room in the Rogers Centre. “God, every decision feels like it’s huge. You make decisions, but before I make a trade I talk to everybody, ask a million questions. It might sound a little bit insane, but it’s that important.
“If I talk to 10 people, maybe one gives me a link that leads to something else. If the janitor has a good point to make, it might help us.”
“He likes the tension of an argument,” Jays president Paul Beeston says. “Alex, he’s remarkable in that he doesn’t mind having the debate.”

An insightful piece on our General Manager and all the challenges he has faced in his first year on the job.

For now let us merely note that if Frantz has the guts to make an actual accusation, he should make it. To state, in plain language, that he doubts that Bautista's accomplishments are genuine. To do otherwise -- to make oblique reference to the mere possibility that Bautista cheated and to blame figures who haven't played baseball for several years for "the questions that remain" -- is cowardly.
And that goes not only for Frantz, but for anyone who wishes to join in the increasingly popular pastime of trashing Jose Bautista. Ladies and gentlemen: if you have evidence, or even reasonable suspicion that Bautista -- a player who has had at least two PED tests this season -- has used PEDs, come out and say it.  If you don't, please spare us your insinuations to the contrary.

Hey Damien "Suck My" Cox, I think he's talking to you.

Aaron Hill was openly displeased when manager Cito Gaston took him out of Sunday’s game after the seventh inning. The Toronto Blue Jays’ second baseman, who has struggled at the plate all season, was not in the lineup for Monday night’s game against the New York Yankees.
“He’s fine,” Gaston said before the game. “I just want to give him a day off to rest his mind and just clear his head. He’ll be back in there tomorrow.”

I hope Aaron can get off to a hot start next season. We need him. We really do.

These guys are supposed to be really damn good. And all of them were really damn good at one point, because that's how you convince someone to give you $20M per year to do something. But how have the four members currently in New York's $20 Million Club fared this season? Well, if you guys were looking for a New York-centric post (because I'm trying to be unique today!), you're going to get one, because you could never really make a post like this with a team from any other city.

A look at our free spending fucking divisional rivals infield. Nice job on the wildcard, fags.

Travis Snider, OF, Toronto Blue Jays
Bourdett: I’ve been projecting a breakout for Travis Snider for a couple years now, so forgive me if I sound like a broken record.  I actually thought this was the year it would happen, but unfortunately, a wrist injury in May completely derailed his 2010 campaign. It may seem like Snider’s been around a while, but it’s important to note that he doesn’t turn 23 until February, an age at which most high draft picks — Snider was Toronto’s first-round pick back in ‘06 –  are tasting the majors for the very first time (Snider’s hit .252/.317/.434 as a 20-22 year old over 651 big-league plate appearances). Snider’s a great bet to enter 2011 with a starting outfield job in hand, and if he can continue to make strides with his strikeout rate — he shaved about five percentage points off his K-rate between last season and this season — I see no reason why he can’t hit .260-.270 with 25-30 homers next year.

Aaron Hill, 2B, Toronto Blue Jays
ZOG: Take a glance at Hill’s Mendoza-line batting average this offseason and you’ll be tempted to dismiss him as a 2B-eligible Russell Branyan. But take a closer look and you’ll be rewarded handsomely. He’s never hit below .263 in his career, his strikeout rate has remained stable, his walk rate has actually increased slightly in 2010, and at age 28 he’s still in his prime. Most telling of all, his BABIP sits at .196, nearly 100 points below his career average and 30 points below anybody else in either league — which means that, statistically speaking, Aaron Hill is the unluckiest man in baseball. He may never exceed his 2009 total of 36 home runs, but he could easily top this year’s 26 and approach last year’s .286 average. With his value depressed as it is, Hill could be one of the biggest steals of 2011 on draft day.

Joe Carter is a World Series hero and a five-time All-Star, but in 1992, his biological clock was ticking. Much to the chagrin of his teammates and to the hilarity of the sports media, Carter began mothering the rest of the Blue Jays. Starting in spring training, the Jays would walk into their clubhouse and find packed lunches in their lockers. Carter would pace the room, wiping off dirt from David Wells' face with a saliva-moistened Kleenex, yelling at Jack Morris to pick up after himself and encouraging wildman Tom Henke to find himself a nice girl and settle down already. He grounded Roberto Alomar for missing curfew the night before a big series against the Yankees. He even acted as clubhouse matron during the All-Star Game. In this photo, Carter is seen wiping a stray booger off All-Star teammate Mark McGwire's nose while handing him a cup of homemade lemonade. Annoyed by the man's unconditional love, the Blue Jays could come up with one solution: They pooled together enough money to buy a black-market Salvadorian orphan named Enrique and left him on Carter's doorstep one August night. And while they were happy to no longer have the man they had come to call "Joe Mama" on their case all the time, the locker room seemed a little emptier without Carter's peanut butter cookies.

I am so happy I found this site. Take a look around if you got a minute. Awesome stuff.