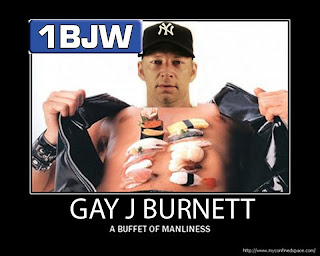 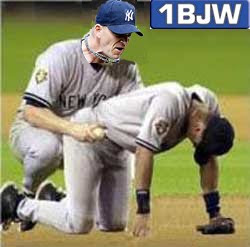 Captain Opt Out is on the bump for the second time against your Toronto Blue Jays this year.  The first go around on June 4th didn't go so hot for him.  His pitching line looked like this:

6IP 6ER 4BB 3HR in a 6 - 1 loss to the good guys.  Bautista went deep twice.  The always impartial Ian over @ The Blue Jay Hunter wrote about it and did up a nice pic.  Check it: 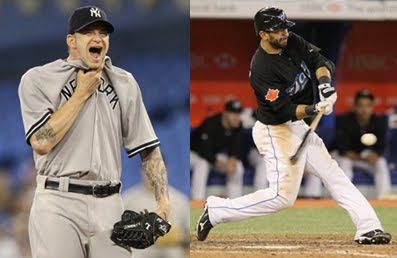 Here are the line ups for tonight's baseball contest courtesy of King Jordan.  Lind is out, Snider plays LF and hits 7th.  Lewis to lead off and DH.
TORONTO AT NEW YORKat 7:05 p.m. ET, Yankee Stadium

The Gay Rod home run number 600 shitshow continues.....get ready for special marked balls and extra hype.  Lifetime against Morrow, he is 4 for 15 with a home run and 5 K's. 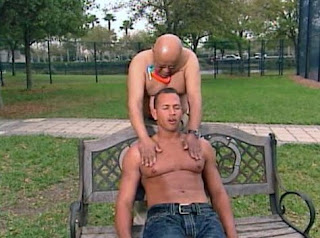 Posted by The Man With The Golden Arm at 6:25 PM