So I got this theory.  It has to do with this pitch. 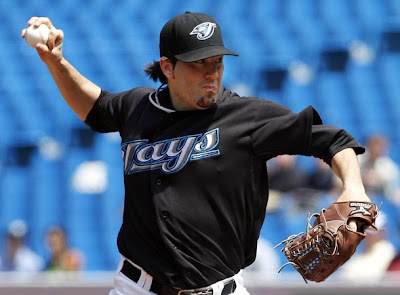 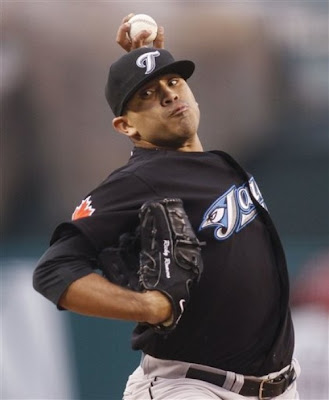 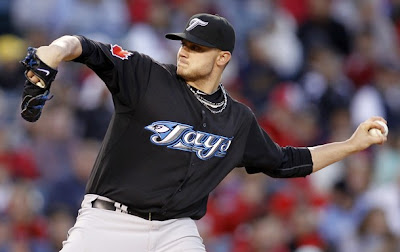 All of these pitches (fastball(s) and change up) use the exact same arm angle, release point and arm swing.  They have to in order to be effective.  It is the most natural and least taxing way to throw a baseball.  No violent twisting or snapping.  Just free and easy.

Our trio of studs are doing it 7 or 8 times out of every 10 pitches.

I think there may be a correlation between that and the amount of effective innings they have been able to log.  I acknowledge the change up is a deadly pitch to try to hit, even when the hitter guesses that it might be coming.  But I respectfully submit that it is not the pitch itself but the fact that the way it needs to be thrown puts little to no strain on the arm/elbow/shoulder.  And that is why our boys are able to pitch deep into games virtually every start.

If I may give a suggestion to the manager, you may want to break these guys up in the rotation.  Perhaps use the All Star break as your excuse and reset them, like this:

That way you don't have three guys in a row that feature basically the same stuff.
Posted by The Man With The Golden Arm at 11:31 AM