What Is It Going To Take? 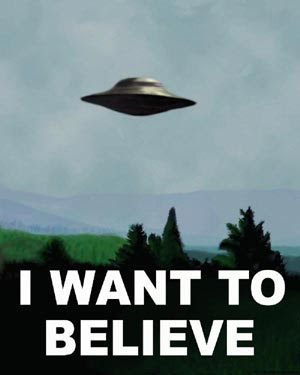 Every time I read a column about your Toronto Blue Jays and our "fast start" it seems to end with: But, they can't keep up the pace.  And to tell you the truth, I don't really believe we can keep up with the big boys either.  Our schedule in June, August and September is in a word, brutal.  We have the tag as a rebuilder, a team that was suppose to be uncompetitive and the "experts" are just taking those factors into account when reaching the conclusion that we can't stay in the race.  It has been beaten into my head and yours.

However, as of right now, this team is in the race.

I know it's still relatively early and as I said we have a tough schedule going into the dog days of summer.  But I can't help but feel like once we get Snider and Litsch back, there is enough talent on this roster to win our fair share of games.  Our rotation of Marcum, Romero, Cecil, Morrow and Litsch doesn't have a true ace but what it does have is some good arms that can keep us in ball games.  The bullpen is relatively good when compared to others around baseball.  I don't think I need to talk about the offense.  As I'm sure you have heard, it's pretty solid.

So what is it going to take?

We need 95 wins to make the playoffs.  Only once since 2005 has a team made it to the second season in the AL and not had that win total.

As I look at the roster, the only place we can truly upgrade is first base.  And we have some guy named Wallace in AAA waiting in the wings, so you have to figure that there will be no moves made to acquire a bat at that position.  The rest of the spots are held by players that are solid Major Leaguers, both with the bat and the glove (expect E5 at third).  So if we are going to make a run, I think it is fair to say, it's going to be with the guys we have now.  What if you put Bautista at one bag when Snider comes back?  Quick fix.....

Is it good enough?

According to Blair, Neyer and an anonymous ML executive, it is not.  Wilner mentions it almost every night on Jays Talk.

I guess we will have to wait till mid July and see what our record is then.  We have always needed the stars to align for a chance at meaningful baseball in September.....Is this the year? 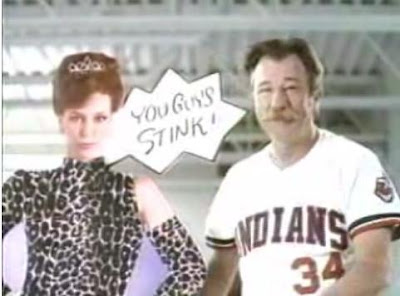 I just watched this movie again.  You should too.
Posted by The Man With The Golden Arm at 1:38 PM