Here, now, a regular post from me instead of my Lugnuts game recaps!
Full-season Minor League Baseball teams play 140/142 games in a year between April 8 and September 6, which doesn't leave too much room for off-days.
There's one day off in April, one day off in May (Monday), six days in June (four of those for the All-Star Break), three days off in July, and one day off in August.
Considering that the Lugnuts spent their April off-day playing Michigan State University in the Crosstown Showdown... and this team gets just one scheduled day off between April 8th and June 6th. Yes, everyone roots for rainouts.
So how did we spent that off-day? Sleeping, mostly. We were on the road, in rainy Dayton, Ohio. Not the best place to have a day off -- but you take it anywhere you can get it.
Still, this team doesn't look too tired. The Nuts are in the midst of a seven-game winning streak built on great offense, great defense, and great pitching. Today top prospect Chad Jenkins put forth seven strong innings and the lineup collected 13 hits in a 9-3 rout.
The Lugnuts are 24-14 now; at this same time last year, they were 14-24.
Is it a long season? Yes, but if you're winning, that's a good thing. 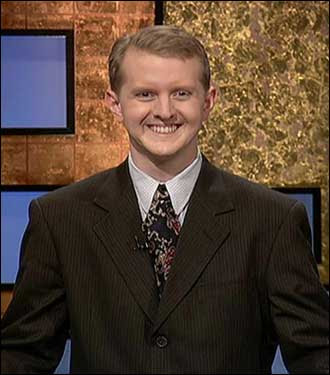