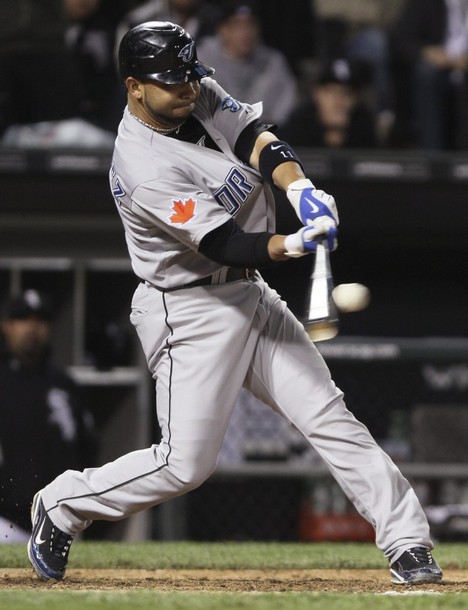 That splitter didn't split.  Jays win their sixth in a row.

What. A. Game.  Jesus.  It took less than an hour to play 4 and a half scoreless innings.  Both starters were dealing.  Final score was 7 - 4 in 12 innings which still only took 3 hours and 12 minutes to complete.  9 pitchers ended up being used.  Huh. 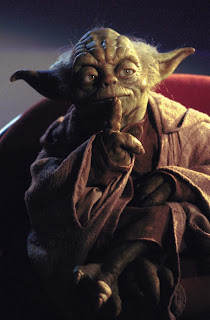 Strange this game was.


From about the 8th inning on it actually felt a little like playoff baseball.  That was refreshing to watch.

Travis Snider 3 for 5 and again used all fields to get his hits.

John Buck 2 for 5 with a clutch bomb to take the lead in the top of the 9th off closer Bobby Jenks.  He ended up with 3 RBI for the game.

Shawn Camp stranded two more inherited baserunners in his 5 pitch relief outing.  He is 6 for 7 on the year so far.

Pat Tabler quote about starters Marcum and Buehrle "Watching both of these guys pitch tonight is proof that it's not how hard you throw it, it's where you throw it."

Striking out five out of a possible six times against freak lefthanded reliever Matt Thornton.  That guy is filthy.

Me jinxing the defense.  Marcum lost his no hit bid on a wind aided "double" that was botched by Fred Lewis in leftfield.  Then he lost his chance at a decision when Alex Gonzalez made an error on the transfer in the bottom of the 8th.