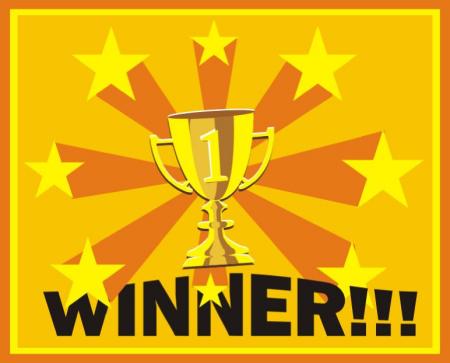 So let's take a look at the inaugural 1bluejaysway 25 Man Roster Challenge:

The Man With The Golden Arm got 22 players correct.

So it came down to the tie breaker, which was the starting rotation, as expected.  Therefore we officially have a tie.  Nemesis Enforcer and yours truly both share the honour and prestige of being the winner!

Thanks to all that participated and especially those that voted.  Although, I must add that both the winners received the least amount of votes.....
Posted by The Man With The Golden Arm at 2:26 PM