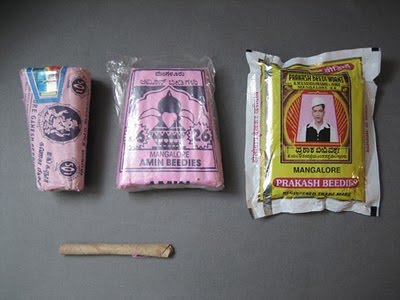 Your Toronto Blue Jays added former GM of the Expos and Orioles Jim Beattie to the front office mix. Beattie was hired as a pro scout and joins the beefed up scouting department under Boy Wonder. We now have 69 scouts working on finding the best talent available in baseball. That figure is more than double what we had last season. Some significant drafts made by Beattie during his watch with the Expos:
And with the Orioles:
Beattie also drafted recent minor league free agent signing Wade Townsend 8th overall in 2004. Guess you can't win em all. I think it's great that our rookie GM is surrounding himself with some experienced baseball guys.  I hope this will help speed up the steep learning curve he is no doubt facing. 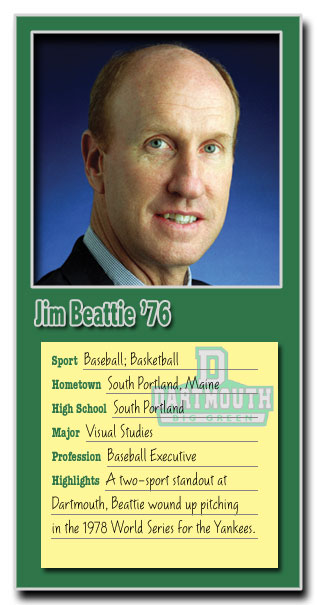 Posted by The Man With The Golden Arm at 2:58 PM