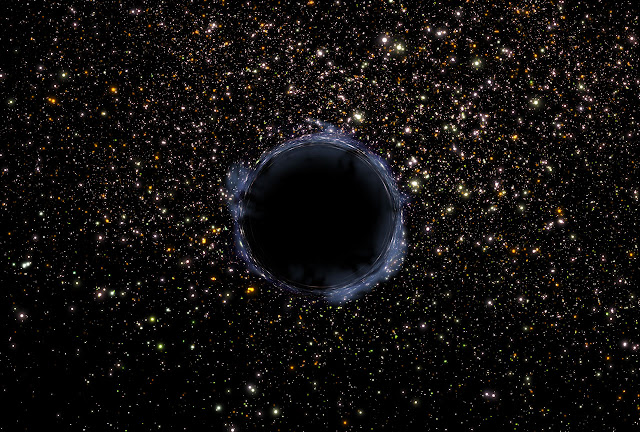 Image courtesy of After Death

So what happens if your Toronto Blue Jays don’t re-sign Type A free agent Mr. Kelly Johnson to play 2B next season?

Since the free agent class this year is.....well.....pretty weak and the farm system can only be described as "noticeably thin" at the position - even that might be too complimentary - we somehow found the initiative to examine all the other rosters in baseball and cherry pick a few potential candidates for his replacement if when the brain trust decides to explore the trade route.

Like Northwood Mortgage, we’re working hard just for you!

A few things to consider:

These players are the young, controllable, high upside type guys that any GM craves. They project as starters right now.

Dustin Ackley 1988/02/26 1st round 2nd pick 2009 Only on this list because you’d call me stupid if he wasn’t. Pretty much untouchable right now. Bat control is fantastic. He will hit in the Majors.

These guys are still starting on their clubs. For now.

Gordon Beckham 1986/09/16 1st round 8th pick 2008 Pretty much all of his offensive numbers have been in a steady decline since his rookie campaign. Plus defender.

Darwin Barney 1985/11/08 4th round 2007 Never really hit for a lot of power. Pretty much an all around unspectacular player yet still serviceable.


AKA the Marco Scutaro category

Current back up, platoon or utility men.

Robert Andino 1984/04/25 2nd round 2002 Does everything well and nothing superb. Can still play a legit big league SS. Arb eligible for the first time.

Jed Lowrie 1984/04/17 1st round 45th pick 2005 Lack of production in the Minors leads me to believe he’s a little overrated. Switch hitter who kills lefties. Also arb eligible for the first time.

Sean Rodriguez 1985/04/26 3rd round 2003 Might benefit from playing only one position as opposed to all over the field. Can he hit RHP? It wouldn't hurt to give him the opportunity to find out.

Jonathan Herrera 1984/11/03 amateur free agent 2002 Is a tad undersized and the power numbers reflect it. Might have some rage issues.

How many option years - if any – these players have left would need to be known prior to completing a trade. Some of these guys might be ready to start in 2012. That was a purposefully vague sentence. A full or even partial year in AAA would probably be beneficial for the player and Super 2 is a bitch.

Alexi Amarista 1989/04/06 amateur free agent 2007 He’s hit at every level in the Minors despite his size. Blocked behind a whole bunch of Scioscia-esqe veterans in LAA.

DJ LeMahieu 1988/07/13 2nd round 2009 Great contact hitter. Plenty of time for the power to develop from doubles to round trippers.

Jeudy Valdez 1989/05/05 non drafted free agent in 2005ish. Played SS all this year and 2B all last year. Shown some decent pop and better wheels. Dominican birth certificate could be a concern. Needs some time in AA but could move fast.


We only took our search as far down as High A ball. Had to draw the line somewhere. Feel free to tell us all about the guys we missed.


Henry Rodriguez 1990/02/09 non drafted free agent 2007 Hasn’t posted an average under .300 since 2007. Say what you want about batting average as a stat but that just has to count for something. Never played above the AA level. Great power/speed combo. Switch hitter. Consider him the priority player on this list.

Who would you realistically like to see play 2B in a Blue Jays uniform next year?

Do you have your eye on a specific player that we either mentioned or didn't?
Posted by The Man With The Golden Arm at 6:24 AM