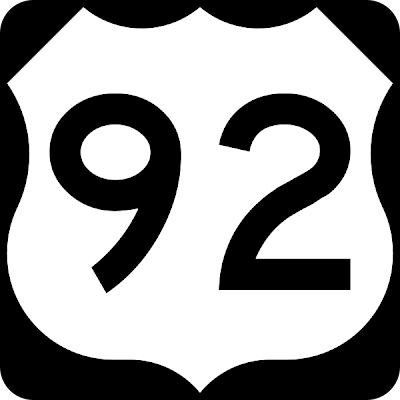 Your Toronto Blue Jays traded rookie Jeff Kent and a player to be named later for RHP David Cone.  The PTBNL ended up being Ryan Thompson.

I recall he was given the nickname: The Hired Gun.  I also recall my buddy Ken Barnstrong losing his shit because Cone was coming from the NL and for some reason Ken figured he was a good hitter because of this.  I wasn't so sure.

In his 4 World Series at bats, Cone managed to get 2 singles and an RBI.  He also had a walk.  Guess Kenny was right about that one.....

When it was all said and done, we won the World Series that year and all was good.

Jeff Kent ended up playing 17 seasons in the big leagues and put up some pretty impressive numbers for a second basemen.  He should get some Hall of Fame votes when he becomes eligible.

These are the types of deals that happen near the deadline.  A young up and coming type player gets shipped for a veteran that fills a need for a team in a race.
Posted by The Man With The Golden Arm at 6:00 AM